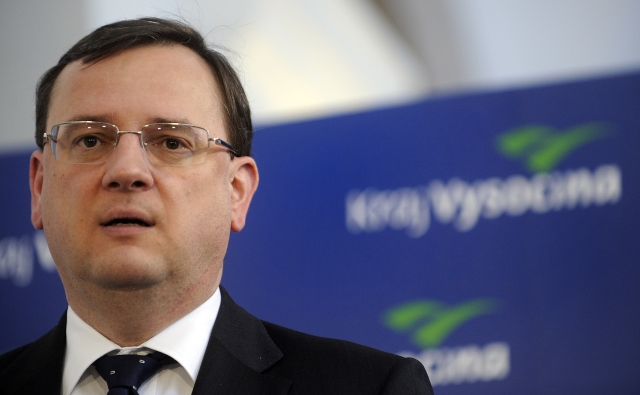 Prime Minister of the Czech Republic

The Czech Republic was the only European country to vote against the Palestinian Authority’s UN  upgrade bid in November 2012. The gesture resulted in a trip a week later to the country by Israeli PM Benjamin Netanyahu, where he met with NeÄas to deliver this message: “Thank you for your friendship; thank you for your courage.” NeÄas is the most recent in a long line of Czech leaders committed to the Jewish state. The former Czechoslovakia was the fourth country to recognize Israel’s independence five days after it was created in 1948.