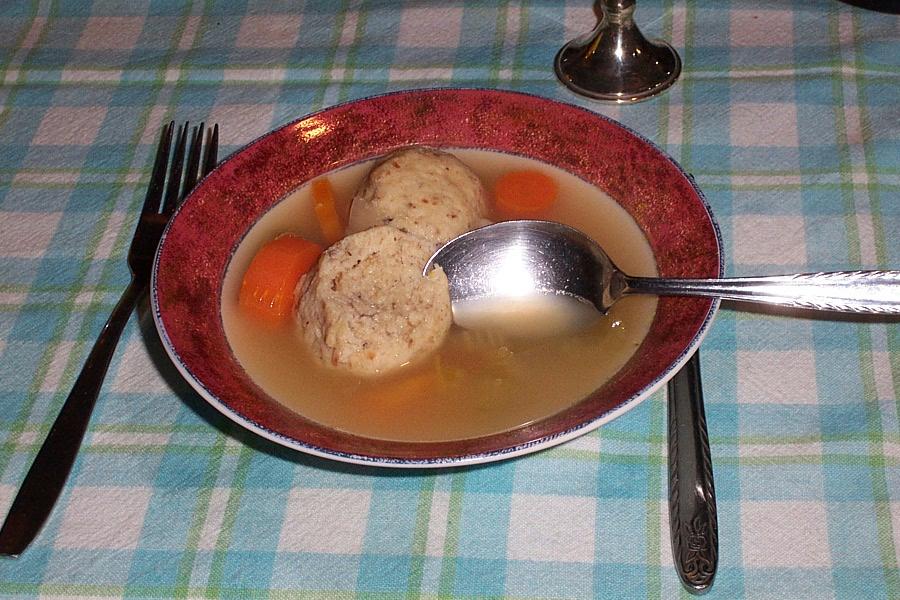 “Knaidel,” the Yiddish word for matzah ball, propelled a 13-year old from Bayside, Queens, to victory and a $30,000 prize in the Scripps National Spelling Bee.

While young Arvind Mahankali had never eaten one according to the Associated Press, he was able to spell the German-derived Yiddish word, ending a losing streak that cost him the two previous championships, defeated by German-derived words, “Jugendstil,” an artistic style named for a 19th century Munich magazine, and “schwannoma,” a tumor of the tissue that covers the nerves.

“I had begun to be a little wary of German words,” Arvind told reporters Thursday night. “But this year I prepared German words and I studied them, so when I got German words this year, I wasn’t worried,” the New York Post said.

The young New Yorker said he admires Albert Einstein and hopes to become a physicist. He is the first boy to win the contest since 2008, and the first champion from New York since Rebecca Sealfon in 1997. He is also the National Spelling Bee’s sixth consecutive Indian-American winner and the 11th in the past 15 years, a run that began when Nupur Lala captured the title in 1999 and was later featured in the documentary “Spellbound,” according to the New York Post.

Watch a video of Arvind’s win below.