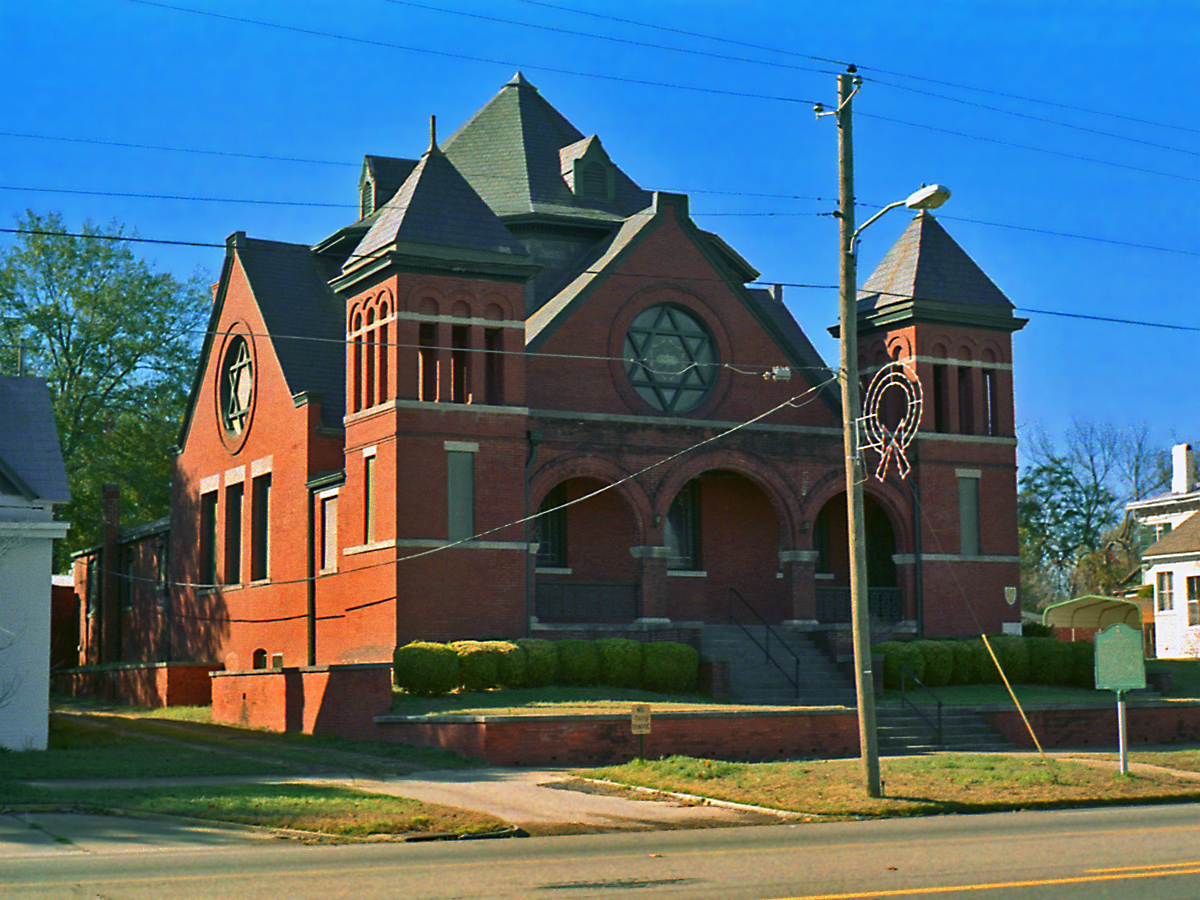 ablet – Like many other synagogues in small Southern towns, Mishkan Israel in Selma, Ala., has seen better days. The slate roof is more than a century old and has been patched but never replaced. Termites have damaged the basement. The frames are rotting around the Tiffany-esque stained-glass windows. And don’t ask about the organ.

In the social hall, a recent photo of the congregation’s scant membership is captioned “The last of the Mohicans.” And its numbers have diminished even more in the few years since that photo was taken—down to nine today, plus two active non-Jewish spouses of members, and a few out-of-towners. The city has lost population, too, to fewer than 21,000, according to the 2010 census, down from a high of 28,000, and it can’t seem to shake its reputation as Ground Zero for racism: Many young folks haven’t heard of Selma, but others can’t forget the images of Bloody Sunday 1965, when Sheriff Jim Clark, his posse, and state troopers attacked 600 nonviolent civil rights marchers with tear gas and billy clubs as they tried to cross the Edmund Pettus Bridge.