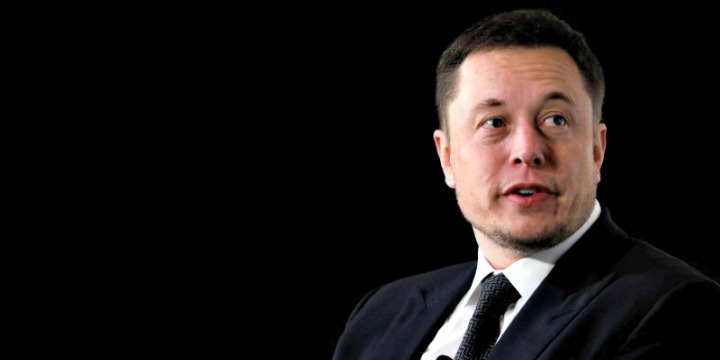 “This morning, before coming here, I met with Elon Musk, a man of vision, perhaps the greatest technological visionary of our time — he is a genius,” Netanyahu told the audience at the 8th Negev Conference in Dimona.

Netanyahu explained that Musk had told him, “Israel is a technological power.”

“He said that he appreciates what we are doing here,” Netanyahu said.

Musk had pointed to the Negev region as the source of Israel’s future energy wealth during their conversation, a delighted Netanyahu continued. “He said, and he did not know I was coming here, ‘The Negev could provide you with all your energy needs. The Negev is the energy future of the State of Israel. You could spread solar systems here that would give you more energy than you need or could need. Clean energy,'” Netanyahu recalled.

The prime minister went on:  “I tell you what he told me: ‘If you only want it.’ And I tell you that I want it.”

“I want a vibrant, flourishing and developing Negev,” Netanyahu declared. “And we will continue to do this, to develop it as has never been done in the history of Israel.”

“Israel is surrounded by outposts of radical Islam; therefore, we need to safeguard our borders,” he said. “We have completed a major endeavor: Building a fence along more than 200 kilometers of border with Sinai.”

Netanyahu said the fence had staved off the nightmare scenario for Israel of “a flood of illegal migrants from Africa.”

“After a million, 1.5 million, one could close up shop,” Netanyahu observed. “But we have not closed down. We built a fence and at the same time, with concern for security needs, we are making a major investment in infrastructures.”