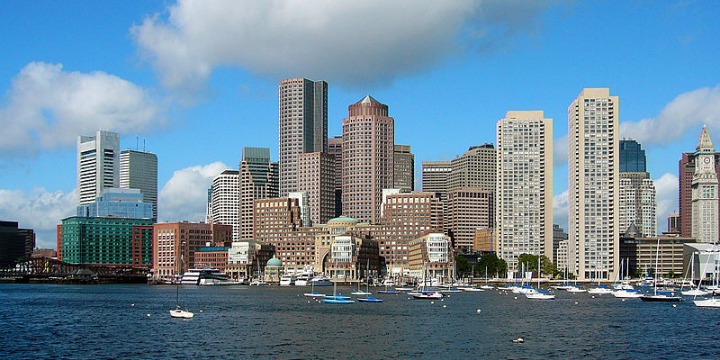 “Look what’s going on in Europe again,” she said, referring to Russia’s invasion of Ukraine in late February, reported the AP. “And we’ve seen a rise in hate crimes and swastika graffiti in schools in Massachusetts. We’re looking to build a museum that will be an interactive, cautionary experience.”

They purchased the building on Tremont Street for $11.5 million. A New England Holocaust Memorial stands in the city; however, this would be the first indoor museum.

Professor Michael Berenbaum, director of the Sigi Ziering Institute: Exploring the Ethical and Religious Implications of the Holocaust at the American Jewish University, who was the project director for the United States Holocaust Memorial Museum, is leading the design for the Boston museum.