Putin Says Russia May Adopt ‘US Concept of Preemptive Strike’ 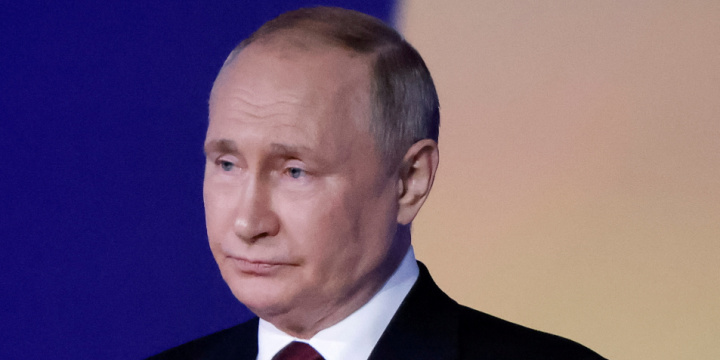 i24 News – Russian President Vladimir Putin on Friday said the Kremlin could amend its military doctrine by introducing the possibility of a preemptive strike to disarm an enemy, in an apparent reference to a nuclear attack.

He spoke in response to a question from a reporter who asked him to clarify his statement from earlier this week on the use of nuclear weapons.

“Speaking about a disarming strike, maybe it’s worth thinking about adopting the ideas developed by our US counterparts, their ideas of ensuring their security,” Putin said with a thin smile, noting that such a preemptive strike was intended to knock out command facilities.

Speaking to reporters just days after warning that the risk of nuclear war was rising but Russia would not strike first, Putin said Moscow was considering whether to adopt what he called Washington’s concept of a preemptive strike.

“First of all, the United States has the concept of a preemptive strike. Second, it is developing a disarming strike system,” Putin told reporters in Kyrgyzstan, adding that Moscow might need to think about adopting US “ideas for ensuring their own security.”

“We’re just thinking about it.”

The administration of US President Joe Biden has repeatedly cautioned Putin against nuclear saber-rattling.