Brown's Jewish community has faced substantial challenges this year. A transgender activist cancelled a scheduled appearance at the school, due to pressure from anti-Israel students over Hillel’s co-sponsorship of the event. They claimed that the participation of Hillel, which defends Israeli “occupation,” would constitute “pinkwashing.” In addition, Students for Justice in Palestine launched a campaign to remove products, such as hummus -- made by the Israeli company Sabra -- from the dining hall, spurring Brown administrators to promise to offer a variety of alternatives to food from the Jewish state. In March, students on campus held an event featuring the controversial Israeli organization Breaking the Silence, made up of IDF veterans who accuse their state of war crimes. Another event was held by anti-Israel groups to commemorate the "Nakba" (the "catastrophe" of the establishment of the Jewish state), on Israeli Independence Day. In October, Jewish student Benjamin Gladstone penned a damning op-ed for the New York Times titled, "Antisemitism at My University, Hidden in Pain Sight." (Photo credit: Wikipedia.) 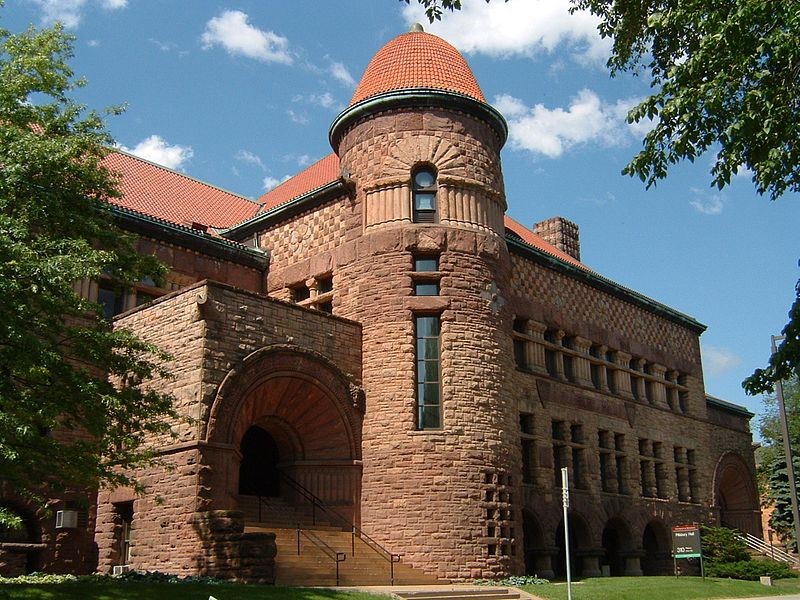