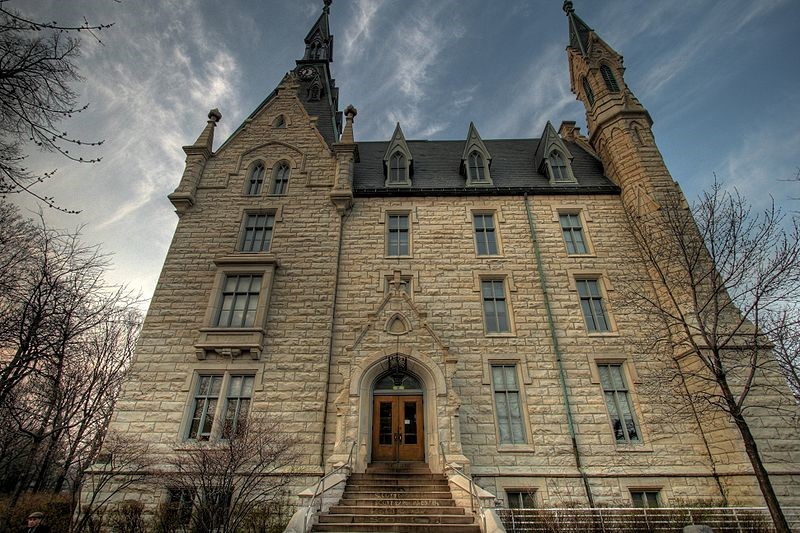 Northwestern University was named a “hotspot” of antisemitism and anti-Zionism in a recently released Brandeis study. According to one student leader, anti-Israel groups, such as Students for Justice in Palestine and NU Divest, have “co-opted many social justice movements” in the effort to promote BDS activity. Though the Illinois-based school hosts a wide array of Jewish and pro-Israel organizations, it is no stranger to antisemitic expression. Earlier this month, a Jewish professor walking near the campus Hillel was given the Nazi salute accompanied by calls of “Heil Hitler” by a man in a passing vehicle. Earlier in the year, two students were charged with vandalizing a school chapel with racist graffiti, including a swastika. (Photo credit: Wikipedia.) 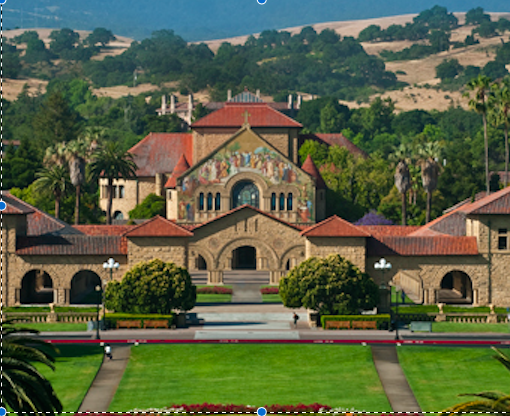