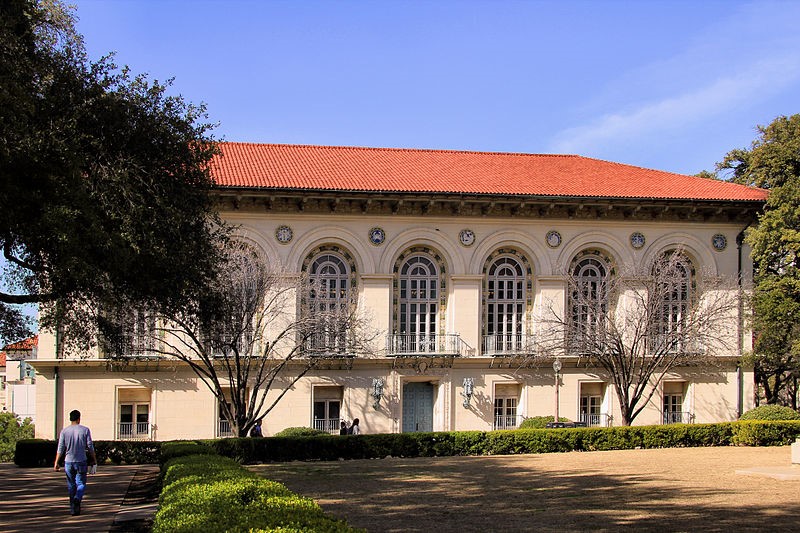 34. University of Texas at Austin

This year, Jewish and pro-Israel students at UT Austin withdrew support from a program featuring renowned American-Israeli writer Caroline Glick, out of fear that her staunch conservative message might anger anti-Zionist peers with whom they were attempting to make alliances. The anti-Israel activism network on campus makes its presence known through an annual Israeli Apartheid Week, and previously disrupted an Israel Studies lecture, engaging in a smear campaign against an Israeli faculty member. Though the Zionist and Jewish community on campus is significant, the student body’s attitude toward Israel is reported to be "generally apathetic.” (Photo credit: Wikipedia.)