Located in the city where Israel Apartheid Week first originated, the University of Toronto has hosted a considerable number of events in recent years portraying the Jewish state as barbarous and colonialist. The school also saw a recent proliferation of blatant antisemitism, when numerous swastikas popped up around the campus, all contributing to its high ranking on the list. The national director of Hasbara Fellowships Canada said that one regularly finds "orchestrated, organized anti-Israel programs and initiatives" at UT, as "part of a larger, insidious project meant to demonize Israel on one of Canada's most prestigious campuses." The graduate student union includes a BDS Ad Hoc Committee, which advances an agenda of isolating Israel, but the pro-Israel community won a crucial victory recently when a motion to make the committee a permanent fixture of student government failed. 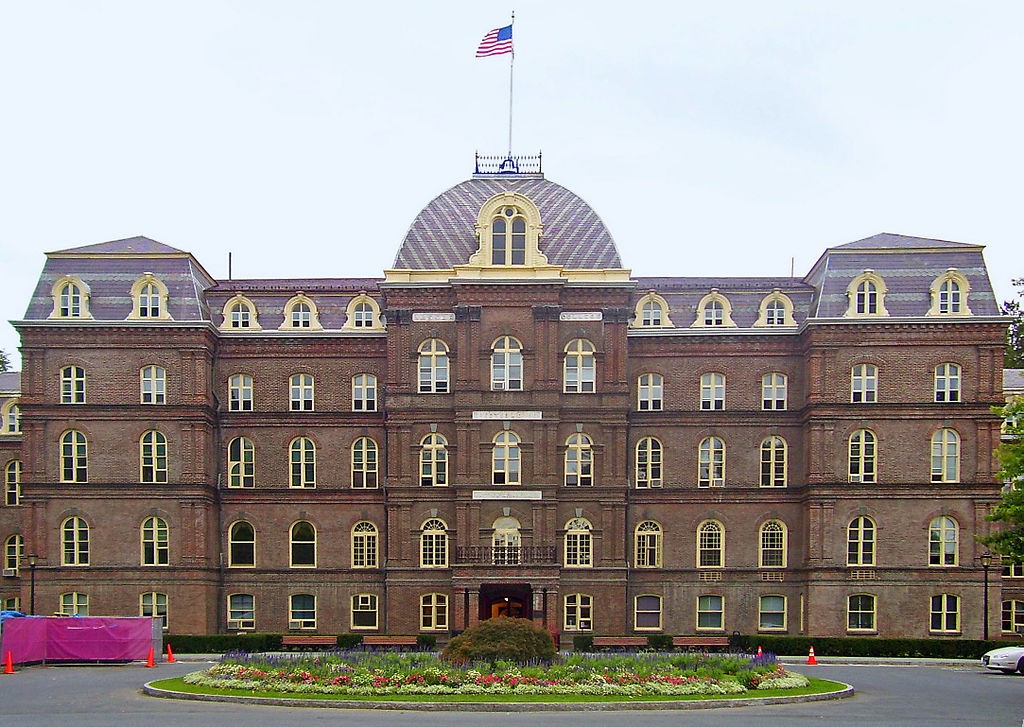