A 2016 Brandeis University survey found that at Brooklyn College, “the majority of Jewish students perceive a hostile environment toward Israel, and over one quarter perceive a general environment of hostility toward Jews on their campus.” The school’s SJP chapter remained active in 2017, urging students to stand up against "zionism, white supremacy + US imperialism” that January, and to attend a discussion on antisemitism — and the "backlash" faced by "critics of Israeli policies" — at the CUNY Graduate Center the following month. (Photo credit: Wikipedia.) 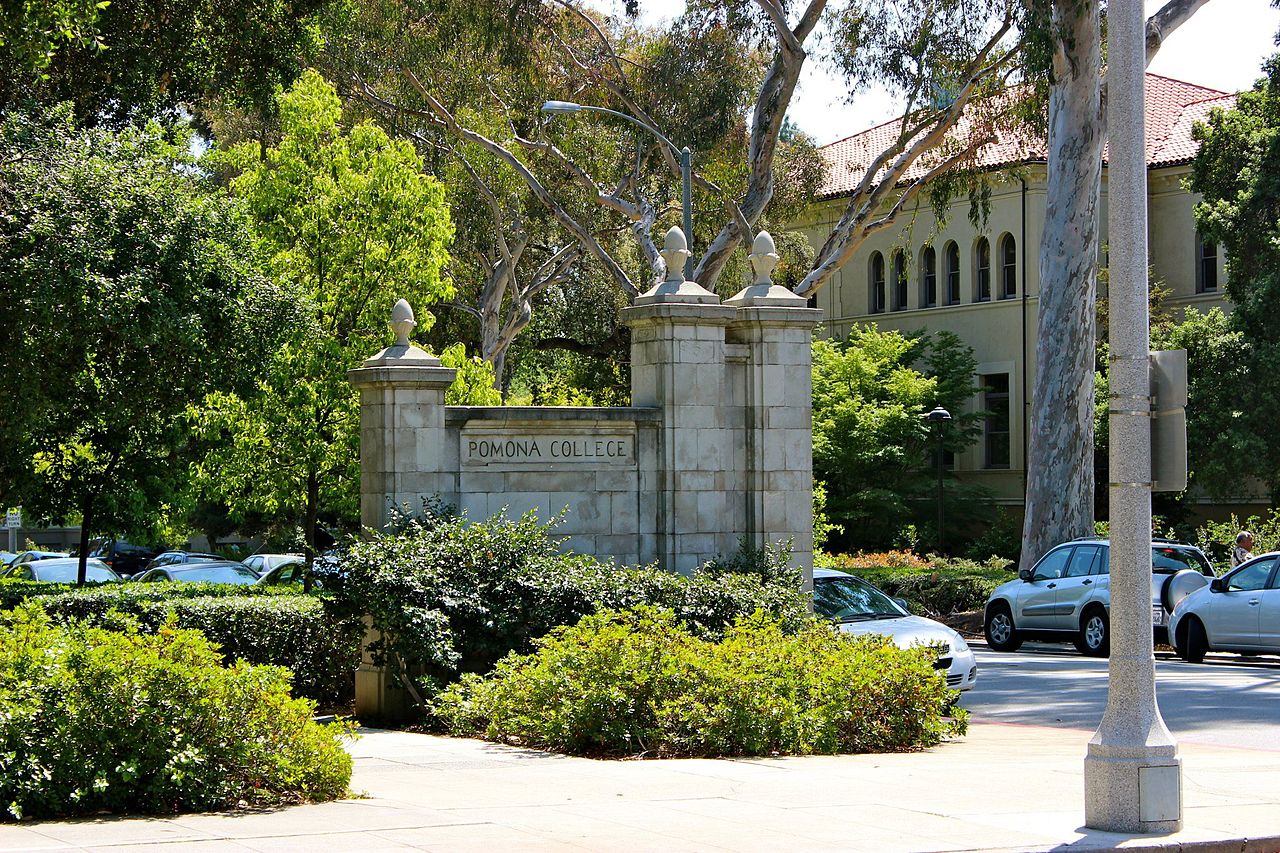