The student government at Northeastern University overwhelmingly voted against holding a divestment referendum targeting Israel in February. One advocate noted shortly afterwards that it was “the third time in four years that a referendum connected to the global boycott against Israel has been voted down at Northeastern University.” Nonetheless, the school’s SJP continues to advance efforts to delegitimize Israel on campus. In November, the group organized a protest against two former Israeli soldiers, one Jewish and one Muslim, who were invited by NU Hillel to speak about their military service. The demonstration was reportedly co-sponsored by about 20 student and off-campus groups, and attended by nearly 100 people. (Photo credit: Wikipedia.) 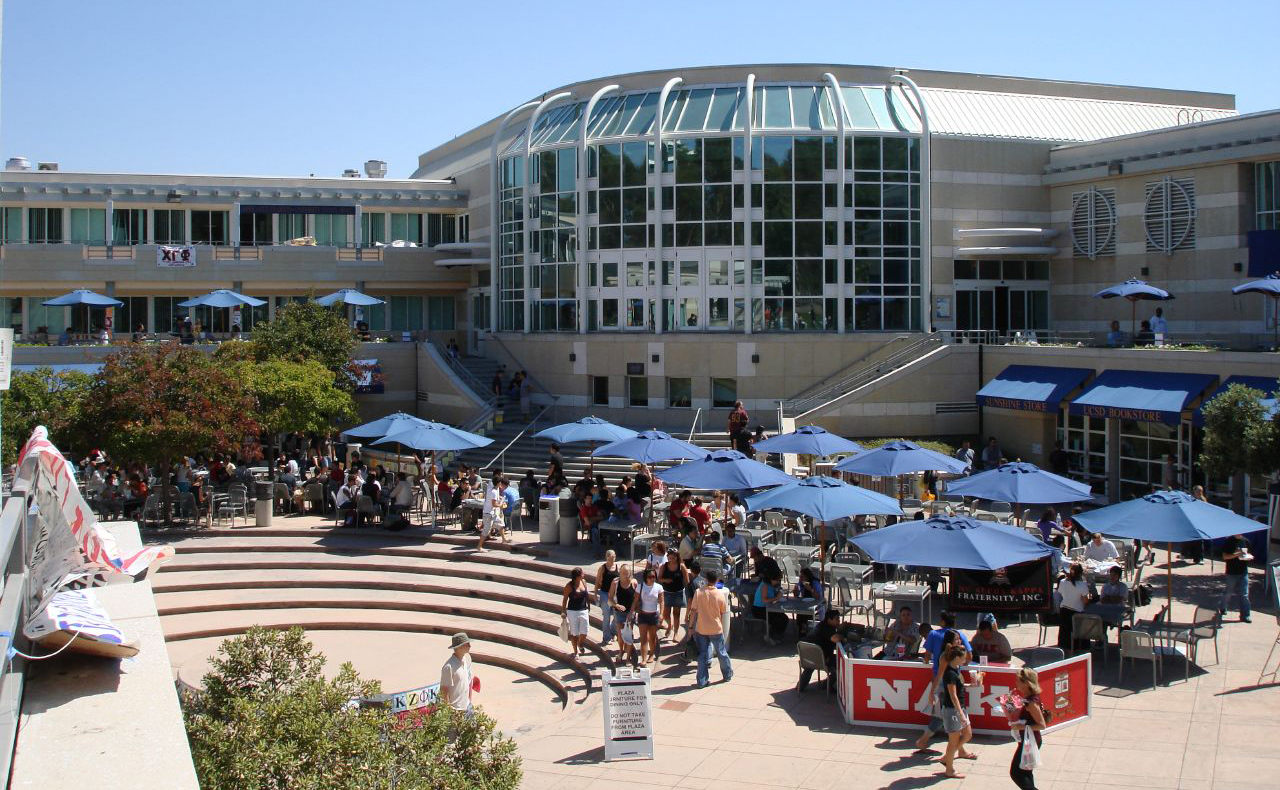