Portland State University’s student government passed a BDS resolution in 2016 that referred to the entirety of Israel as “Palestinian land” — betraying a radical stance on Zionism and Palestinian nationalism that has continued to impact the Jewish community on campus. In October, a co-president of the PSU’s Cultural and Historical Association for Israel said she was told by a student senator — in an online conversation that was entirely unrelated to Israel — that "the correct definition of genocide is clearly exemplified by the State of Israel’s atrocities against Palestinians." Her concerns about the exchange, which included hostile comments like “no Zionists here,” were reportedly rebuffed by the student body president, while the senator in question blocked her email address to prevent any further dialogue. But some of PSU’s elected student representatives aren’t the only ones marginalizing Jewish voices on campus. In June, the school's Student Animal Liberation Coalition co-hosted an event accusing opponents of the BDS campaign of "vegan and humane-washing" — that is, falsely painting Israel as “the most progressive nation on the planet in terms of animals and veganism as a means of erasing the Palestinian relationship with the land and its animals.” (Photo credit: Wikipedia.) 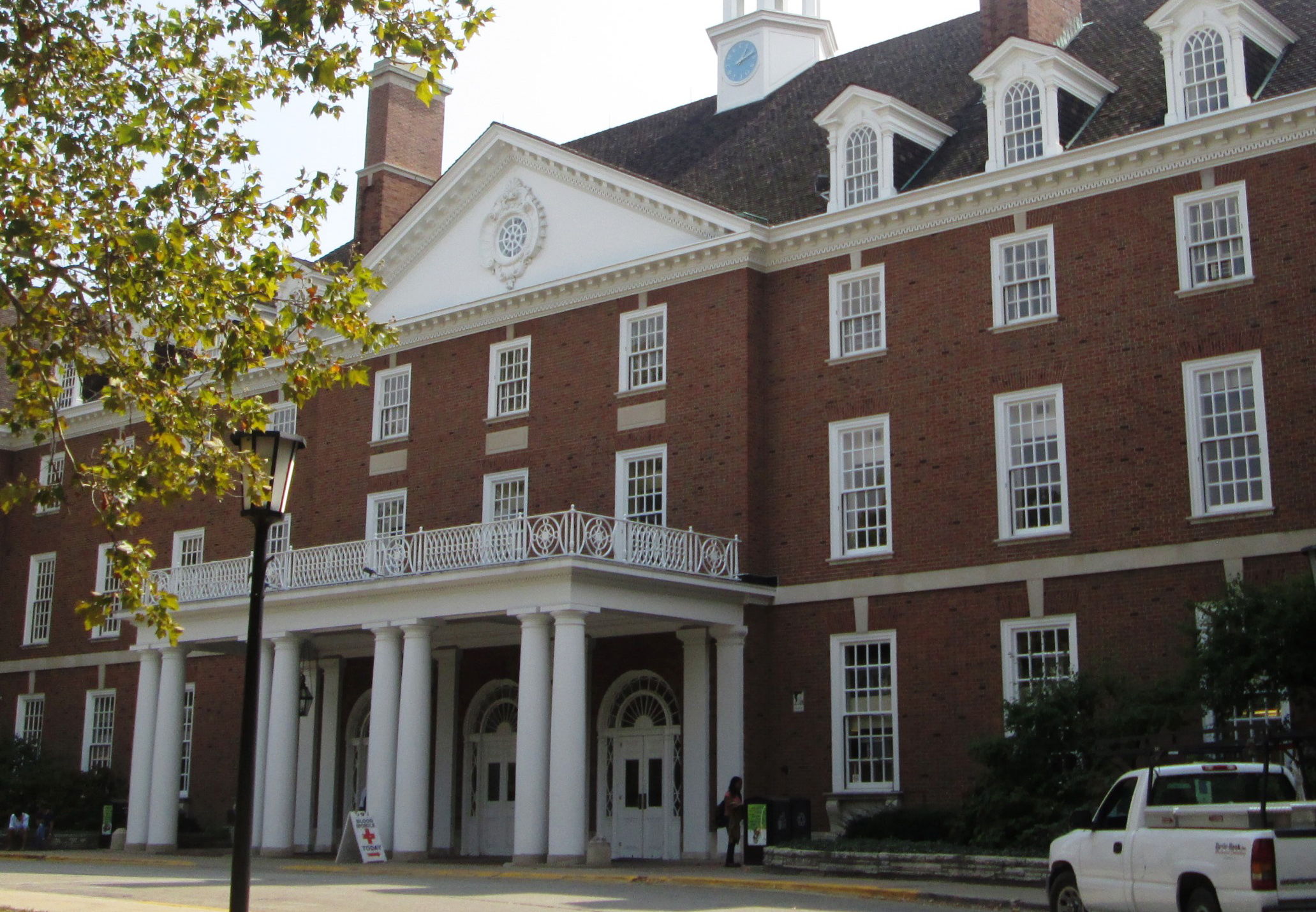