Princeton University's Hillel runs a popular kosher dining hall that serves three meals every weekday, and two meals on Saturdays and Sundays. It also hosts over a dozen student groups, as well as daily Orthodox minyanim and weekly Conservative and Reform services on Friday nights. While these and other resources help enrich Jewish life on campus, students at Princeton have also faced hateful acts — antisemitic posters denouncing "Jewish Supremacy" were found at on campus in December, while a swastika was discovered days before the Jewish New Year in September. That month, a student at Princeton was “harassed by another student for her Jewish beliefs,” the ADL reported. In April 2017, fliers promoting the white nationalist group Vanguard America — and claiming that "Jews are 10% of Princeton students, an overrepresentation of 500%" — were found in at least four areas on campus. While several student groups rallied to protest against the hateful propaganda, other sources of tension on campus for Jewish students often remain unacknowledged. More than a dozen faculty members have publicly endorsed BDS, and various departments have hosted speakers who vilified the Jewish people's right to self-determination. The American Studies program, for instance, helped give Norman Finkelstein a platform in February 2017 to equate "Zionism with ethnic cleansing" and compare Zionist endeavors to those of Soviet dictator Joseph Stalin, according to one Princeton student. The previous year, the Department of Spanish and Portuguese granted "generous support" to the construction of a mock “apartheid wall.” (Photo credit: Wikipedia.) 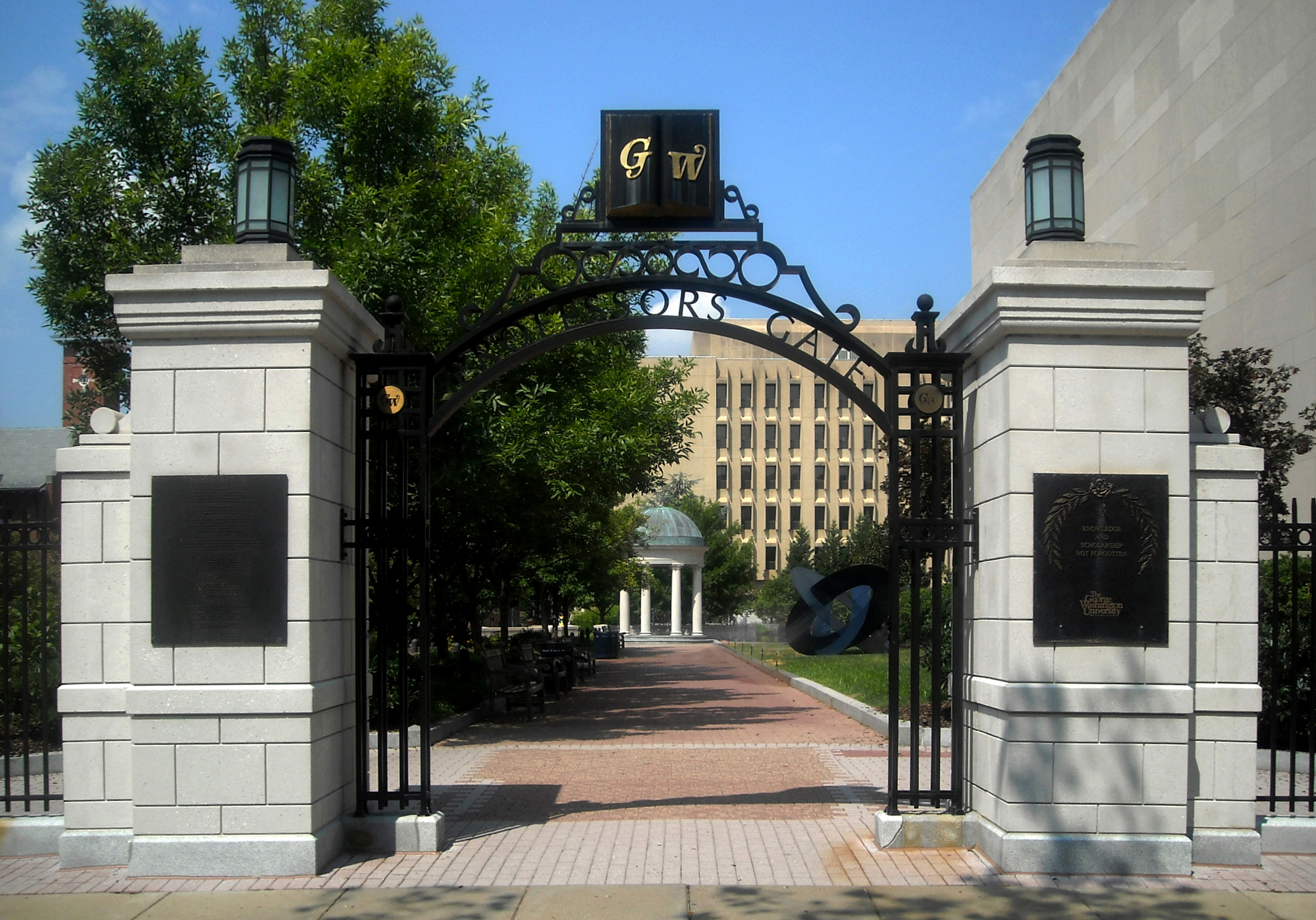