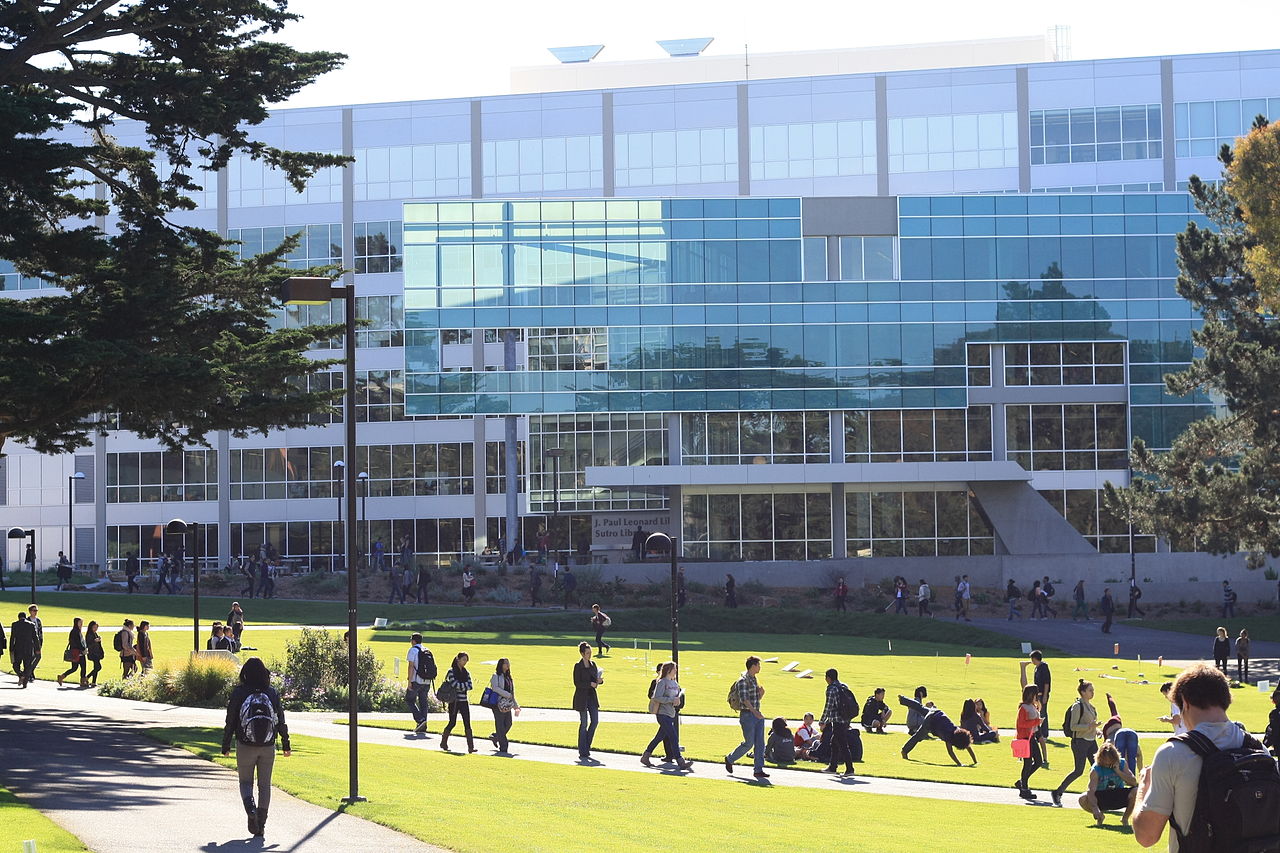 San Francisco State University recently faced two lawsuits alleging that the school suffers from "institutionalized" antisemitism, one filed in June 2017 and another in January 2018. Both highlighted what plaintiffs called a pattern of discrimination against Jewish students, including a February 2017 incident when the local Hillel was barred from participating in a campus fair at SFSU, allegedly with the complicity of “high-ranking university officials.” In March, a judge dismissed the June complaint but allowed plaintiffs to resubmit their claim — a welcome development for SFSU, which has argued that “instances of intolerance or anti-Semitism are neither promoted nor tolerated at SF State by the president or by administrators.” Regardless of the outcomes of these cases, it’s clear that SFSU maintains a troubled relationship with its Jewish community. And although the president recently issued a public apology to Jewish students and faculty, it was not entirely well-received by the Jewish community — or by anti-Zionists, who shared graffiti and fliers on campus saying, "Zionists not welcome" and “Zionism = Racism.” One professor described the apology as “a declaration of war” against Arabs, Muslims, and Palestinians, in a message that was shared on the Facebook page of SFSU’s Arab and Muslim Ethnicities and Diasporas Studies program. The incident prompted a condemnation from the chancellor of the California State University system, but heightened the concerns of Jewish groups on and off-campus. Just last May, the SFSU Hillel director wrote that while Jewish students “create vibrant Jewish life on a daily basis," the university “keeps the organized Jewish campus community at arm’s-length, excludes our students from participating in campus events, allows speakers we invite to be shouted down and refuses to publicly stand against intolerance when it’s directed at the Jewish community.” (Photo credit: Wikipedia.) 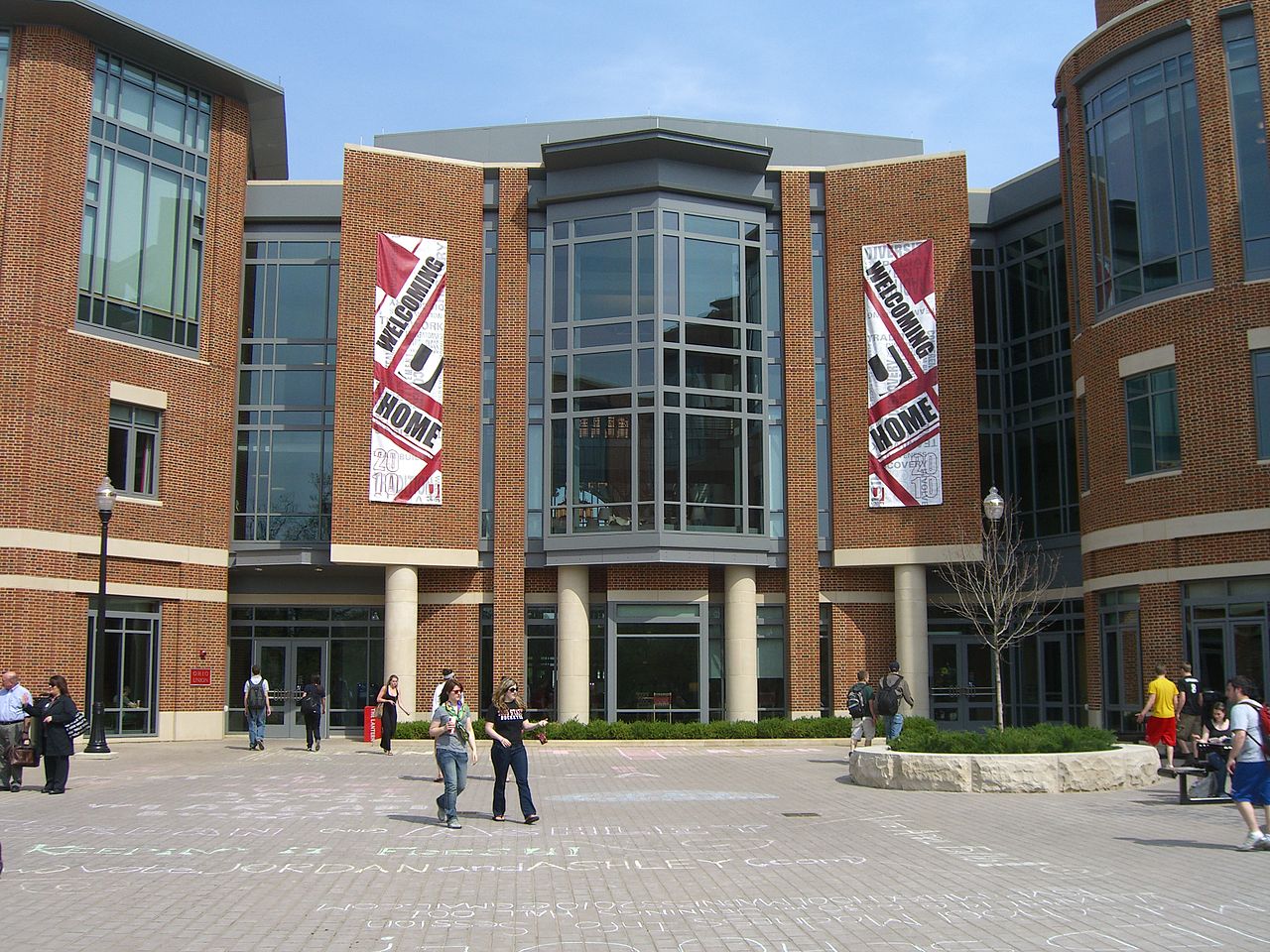