More than 30 faculty members at the University of California, Davis have openly endorsed boycotts of Israel. Their sentiments — echoed by SJP, which erected an "apartheid wall" on campus in March — are also apparently shared by a significant portion of the student body, whose senate approved a divestment resolution targeting Israel in 2015. During an initial vote on the measure, Jewish and pro-Israel activists staged a walkout while being heckled with chants of “Allahu Akbar,” heightening tensions that continue to be felt today. Days later, two large swastikas were found spray-painted on a Jewish fraternity's house. In a November article condemning antisemitic comments by the imam of the Islamic Center of Davis — an independent mosque by the UC Davis campus, which is frequented by some students — one student said she had seen her “fair share of anti-Semitic actions on campus”: from having “foul and intolerable words yelled at me” for displaying a sticker of Israel on her laptop, to hearing students shout “Death to Jews” at her and her friends when an Arab-Israeli diplomat visited the university. (Photo credit: Wikipedia.) 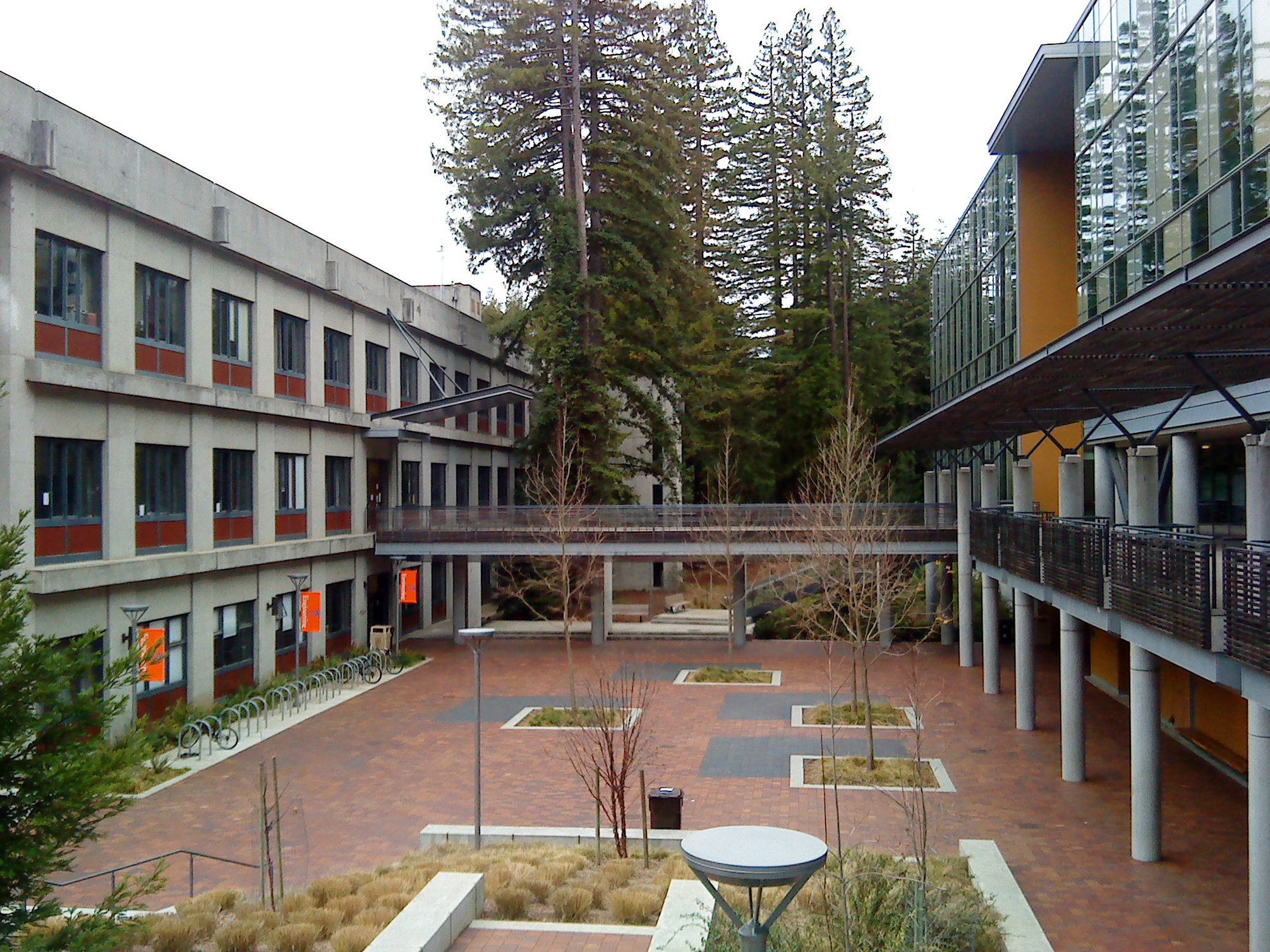