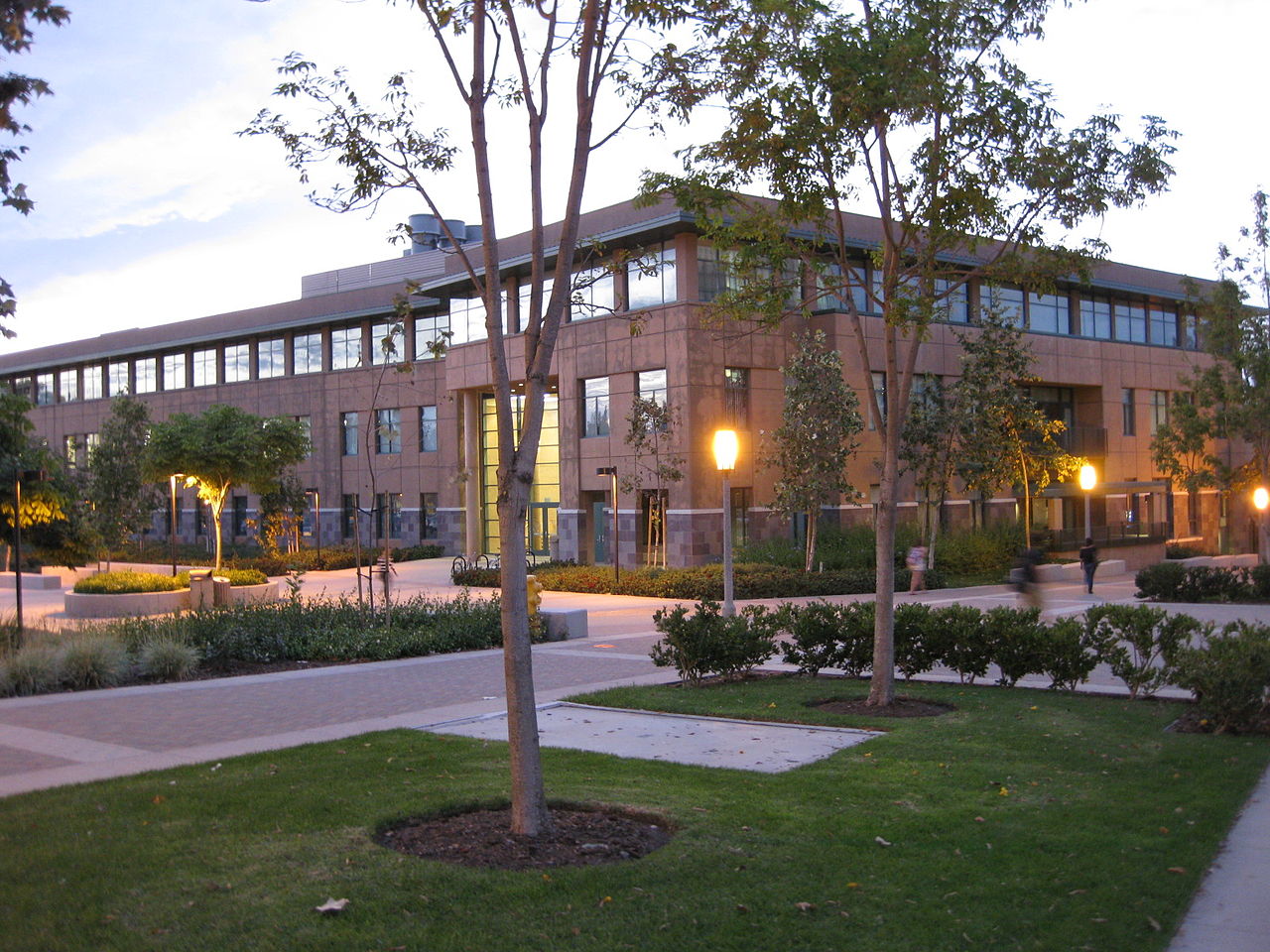 The University of California, Irvine made headlines in September after taking disciplinary action against its SJP chapter, placing it on a two-year probation. Months earlier, the group had shut down a lecture featuring young IDF veterans by screaming and repeating chants accusing Israel of "genocide.” These and other extreme tactics have been employed by SJP for years, with one former UC Irvine student saying in 2016, “SJP and the Muslim Student Association] have a documented history of violence on this campus, specifically violence against Jewish students.” While the school’s Jewish community continues to face challenges — including from the over 20 faculty members who openly support BDS — some students have reported feeling like UC Irvine has taken “a big step in the right direction.” A month after announcing its decision to sanction SJP, the school opened its Center for Jewish Studies. (Photo credit: Wikipedia.) 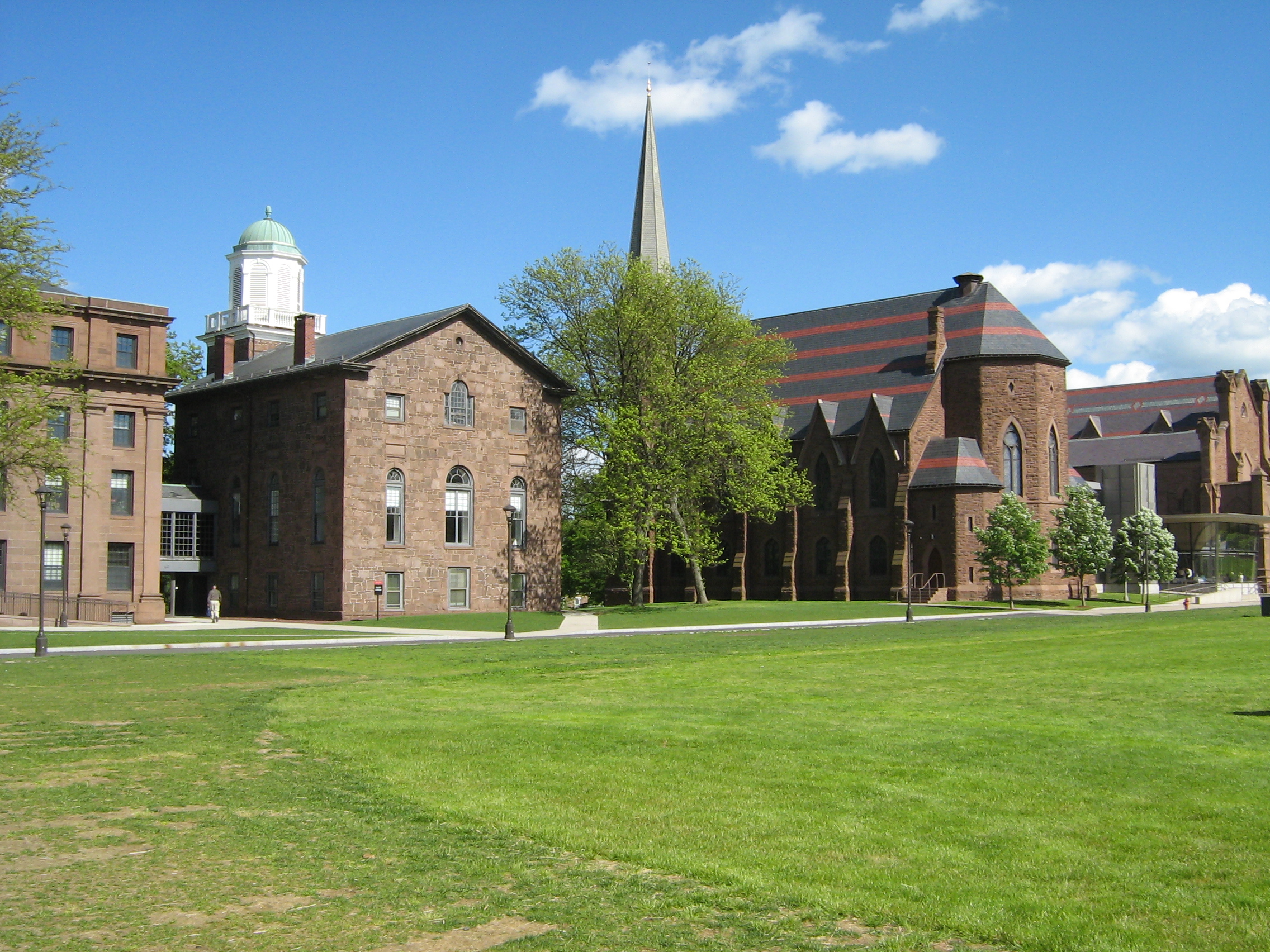