Multiple departments at the University of California, Los Angeles hosted speakers who demonized Israel and denied Jewish indigeneity to the Levant in 2017. For instance, during a two-day conference that May — co-sponsored by UCLA's own office of the executive vice chancellor and provost — an academic called Israeli society “artificial” and claimed that in Israel, “you can incarcerate children, lynch them, execute them, burn them and all this with total impunity.” Jewish students have also had to deal with antisemitic vandalism on campus. In January, UCLA's student body president found that her mezuzah — a traditional Jewish parchment scroll she placed on the doorpost to her office — was torn down. A similar incident took place the previous year, when her Jewish predecessor was in office. (Photo credit: Wikipedia.) 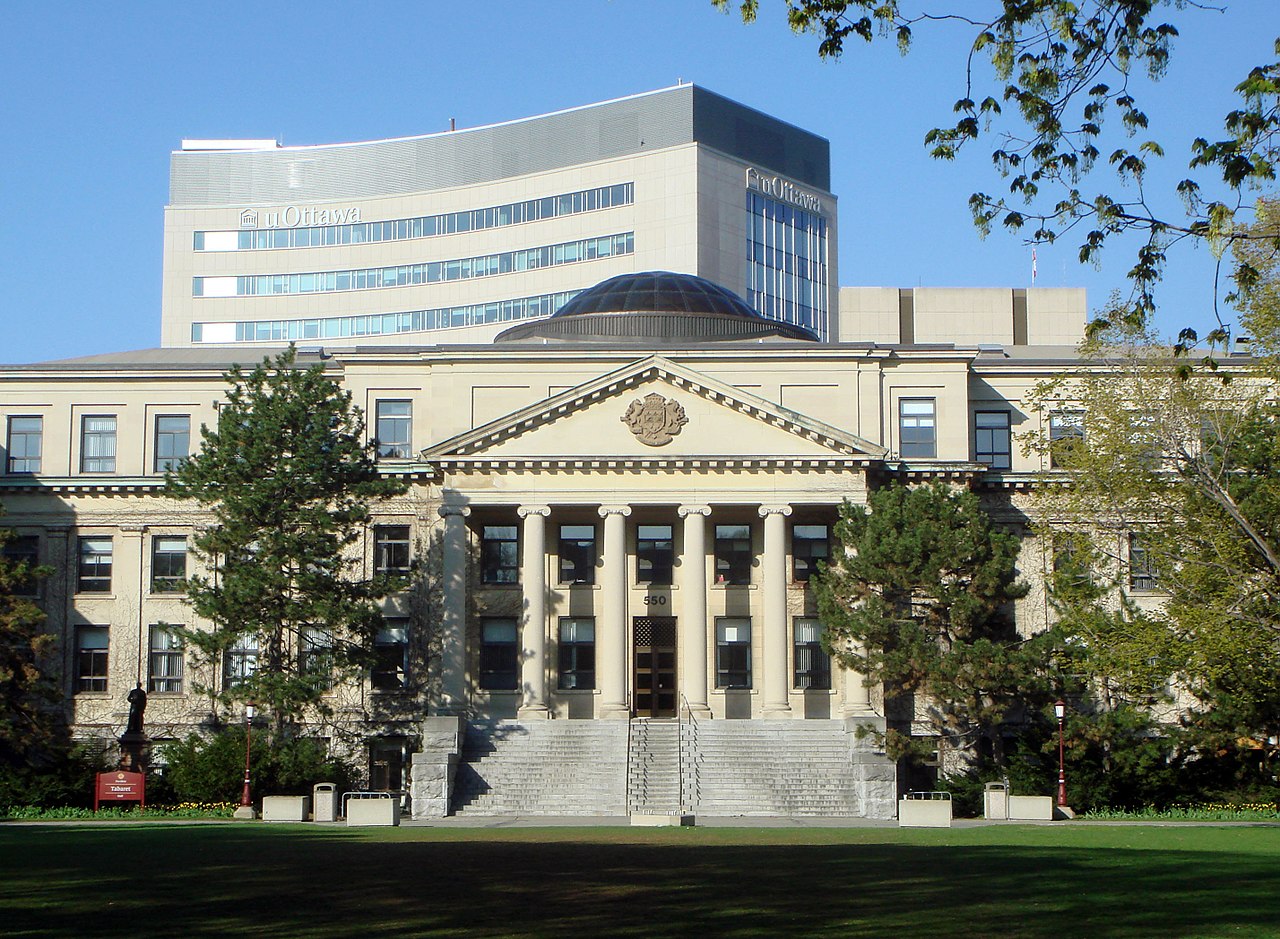