Both far-right, neo-Nazi graffiti and far-left, SJP “apartheid walls” have been spotted at the University of Minnesota. With numerous anti-Israel student groups agitating on campus, UMN is not always “Minnesota Nice" for college-aged Zionists. While some student leaders have shown commendable resolve in the face of these pressures — aiding the defeat of two BDS resolutions in 2016 — a divestment referendum targeting Israel did pass in March, despite warnings from UMN’s president that it “is exacerbating tension and fueling discrimination toward Jewish students.” (Photo credit: Wikipedia.) 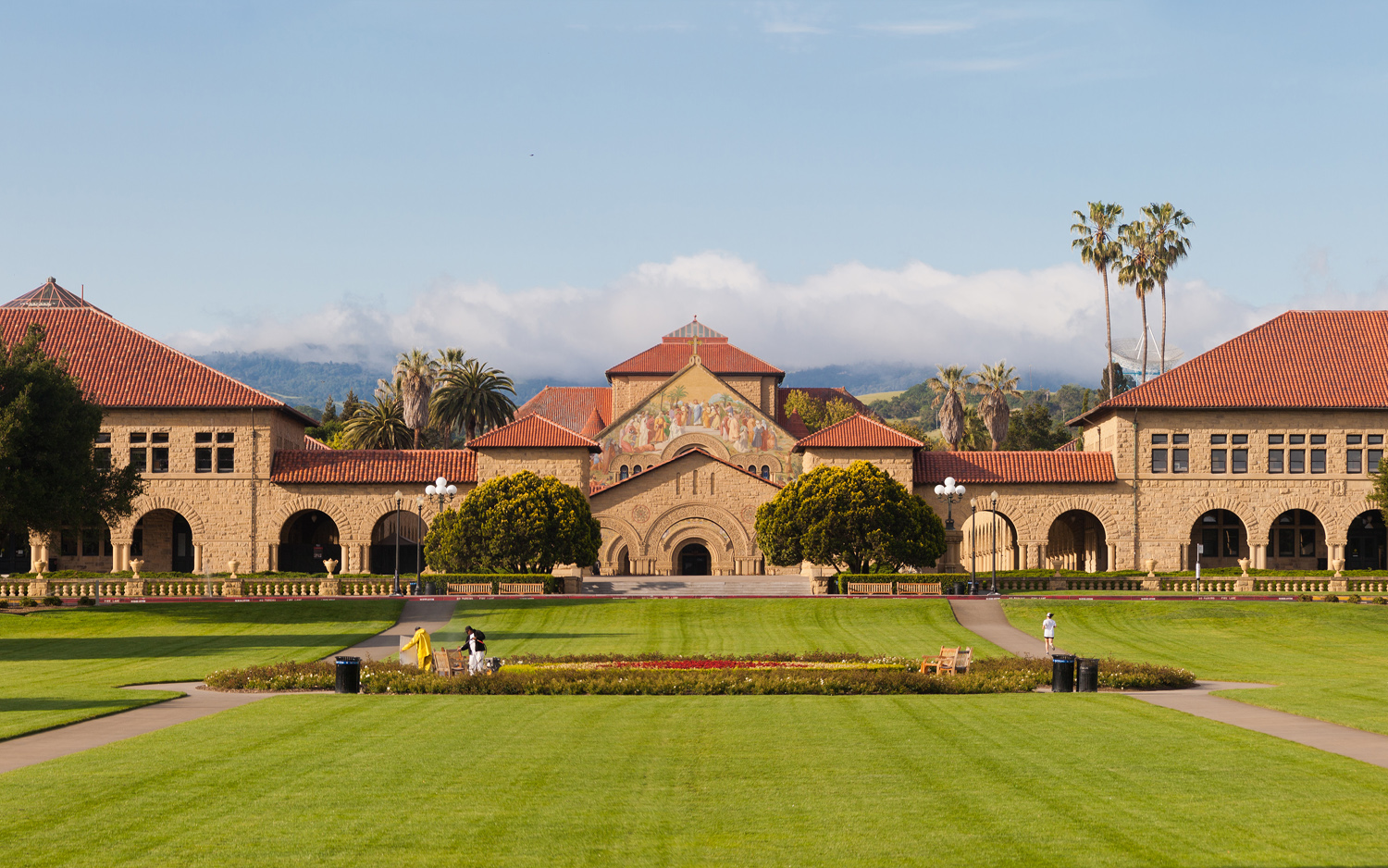