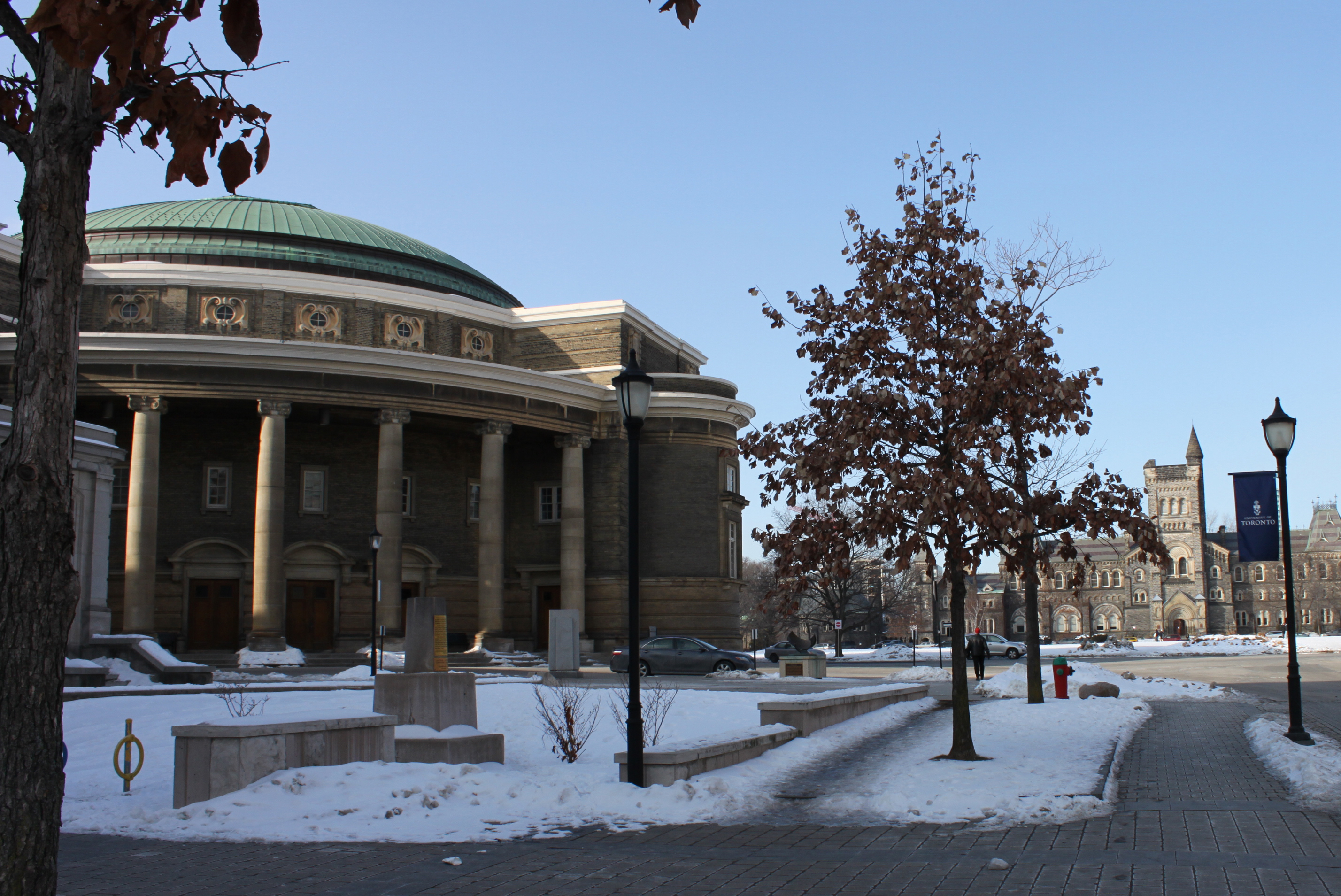 The University of Toronto hosted an “Israel Apartheid Week” in March 2017 with the support of a labor union representing seasonal lecturers and teaching assistants. As in previous years, the event featured speakers hostile to Israel’s continued existence, creating a toxic atmosphere for many Jewish students. “We have heard from several young men and women who simply choose not to go to classes at all during IAW to avoid the veiled threats and subtle intimidation to which they are subject,” one Canadian Jewish advocacy group wrote in a letter to UofT's president. However, the same sort of anti-Zionist rhetoric that’s tolerated during IAW can be found year-round at UofT, which is home to more than 140 faculty members and librarians who support divestment resolutions targeting Israel. This April, a professor at the school rejected a meeting with a student who had been involved with Zionist advocacy, accusing him of being an Israeli government agent. In December, Students Against Israeli Apartheid shared a statement condemning "the US Settler government" for recognizing Jerusalem as the capital of "the Zionist entity." And earlier in the year, a graduate student who also taught at UofT was revealed to have harassed supporters of Israel on social media, including with the pejorative “Zios.” (Photo credit: Wikipedia.)