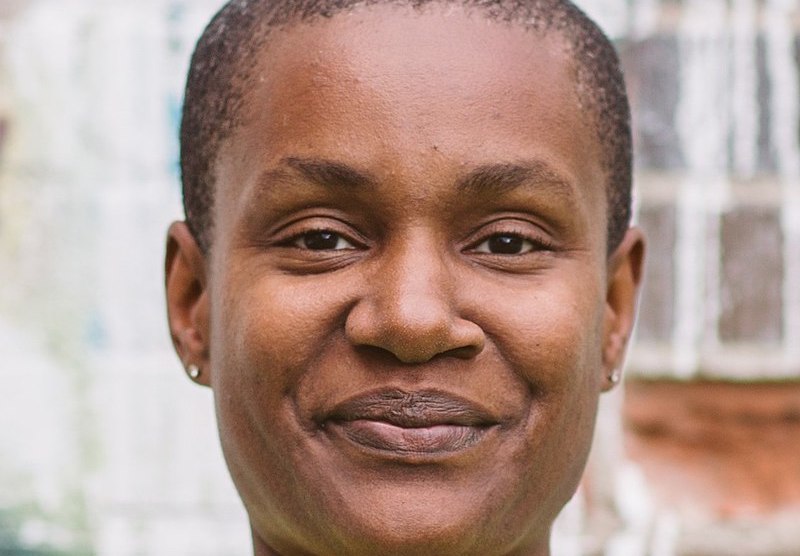 A female lawyer who is Black and Jewish, Annamie Paul made Canadian history in October 2020 when she was elected to lead the country’s Green Party in the face of a strong challenge from a veteran anti-Israel activist. The daughter of immigrants from the Caribbean who converted to Judaism in 2000, Paul said that in the run-up to the election, she had been targeted with antisemitic abuse on social media. “There are very explicit comments questioning my loyalty to Canada because I am Jewish,” Paul said. “There are those who have suggested that I am seeking to infiltrate the party on behalf of Zionist elements.” Paul’s tenure at the helm of the Green Party ended unhappily in September 2021, when she resigned following the party’s poor showing in the Canadian general election. (Photo: Wikimedia / Creative Commons License)