Dianne Lob serves as Chair of the Conference of Presidents of Major American Jewish Organizations. She was elected in April 2020 and served as the Conference’s first Chair-elect from April 2020 to March 2021. Lob became a Board Member of HIAS, the global Jewish nonprofit protecting refugees, in 2010. She served as its first female Board Chair from 2016-2019. In this role, she led the Board through a growth period for the organization amid the largest global refugee crisis since World War II. During her time as Chair she also led HIAS through the aftermath of the murderous antisemitic attack on the Pittsburgh Synagogue that housed the Tree of Life, New Light and Dor Hadash congregations. Lob is also active with UJA-Federation of New York, serving on UJA’s Community Resources committee which works on broader community issues. (Photo: Courtesy of the Conference of Presidents of Major American Jewish Organizations via JTA) 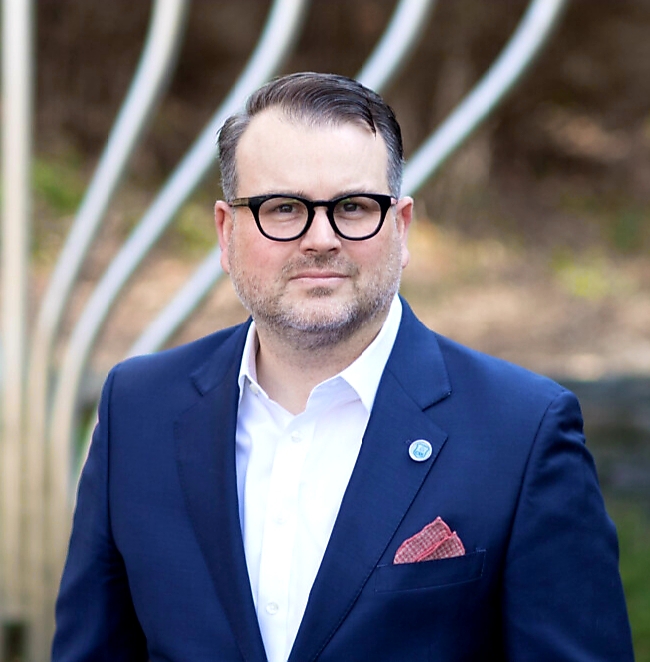