Social media influencer Hananya Naftali describes himself as “that Israeli who talks to the camera about peace in the Middle East.” He became an advocate for Israel while serving in his country’s military, fighting with a tank unit during the 2014 war against the Hamas terrorist organization in Gaza. “After the war, as I went online I saw so many lies spread on the media - falsely talking about Israel,” Naftali recalled. “So I decided to be crazy enough and try to spread the truth against all the lies.” He says that his goal is to “show the world the real side of Israel: The beauty of the country, the truth, the history and the future of Israel.” (Photo: Facebook) 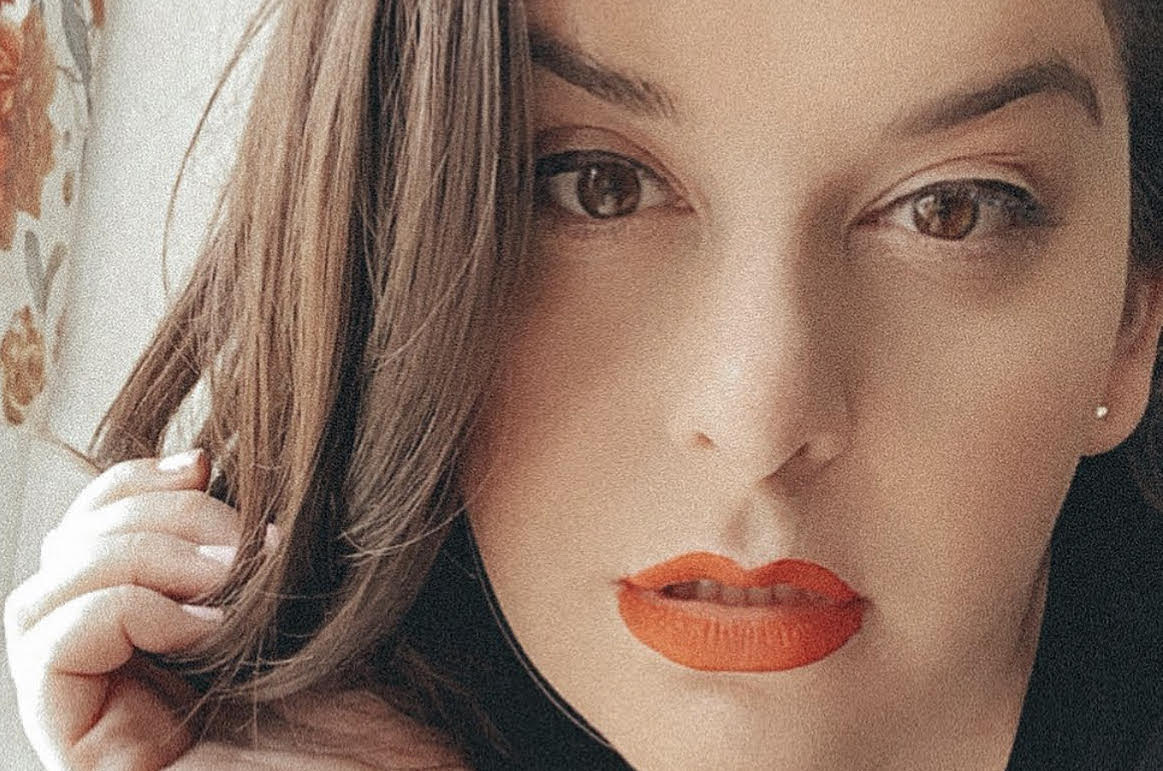