Social media influencer Liora Rez is the executive director of stopantisemitism.org, which exposes bigotry towards Jews across society. In a recent report, Rez’s group awarded failing grades to leading corporations, including Google and Unilever, for their weak response to antisemitism. “Antisemitism is not just a Jewish problem; it’s an American problem. It is up to us to do something about it,” she says. Rez credits her group’s skyrocketing success to adopting a bipartisan approach to fighting antisemitism. Born in Kaunas, Lithuania to Jewish parents, Rez and her family immigrated to America when she was four, settling in Cleveland. In 2013, her social media career took off under the guise “Jewish Chick.” (Photo: Forward) 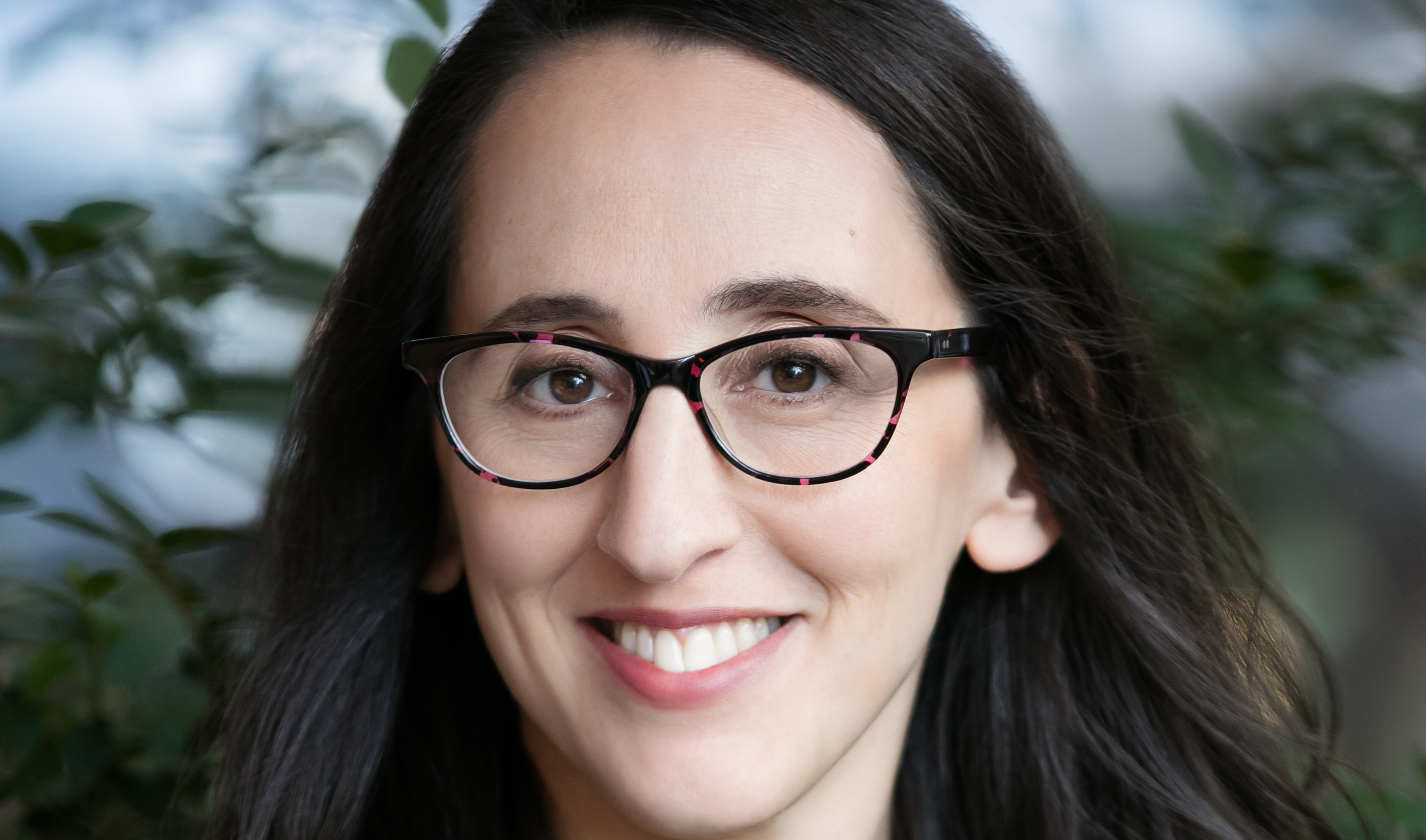