One of Britain’s most celebrated playwrights, Sir Tom Stoppard’s work returned to the London stage in 2021 with the opening of “Leopoldstadt” -- the 84-year-old’s “reckoning with his Jewish roots,” according to The New York Times. The play tells the story of a Jewish family experiencing prosperity in Vienna during the first half of the twentieth century after fleeing from pogroms in Eastern Europe. According to Stoppard the play "took a year to write, but the gestation was much longer. Quite a lot of it is personal to me, but I made it about a Viennese family so that it wouldn’t seem to be about me." Born in the Czech republic, Stoppard’s four Jewish grandparents all perished during the Nazi Holocaust. Stoppard achieved fame on the stage with modern classics that include “Rosencrantz and Guildenstern Are Dead,” “Travesties,” and “Arcadia.” (Photo: Wikimedia / Creative Commons License) 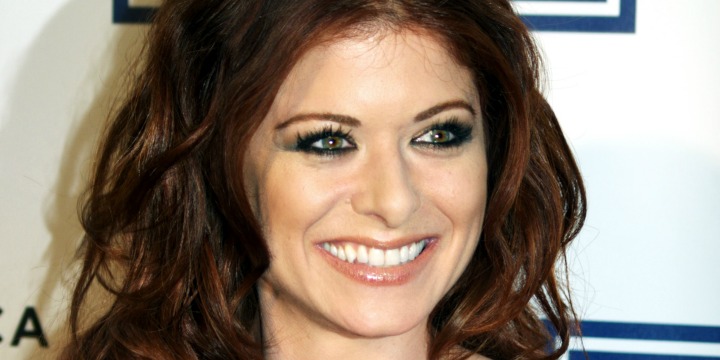