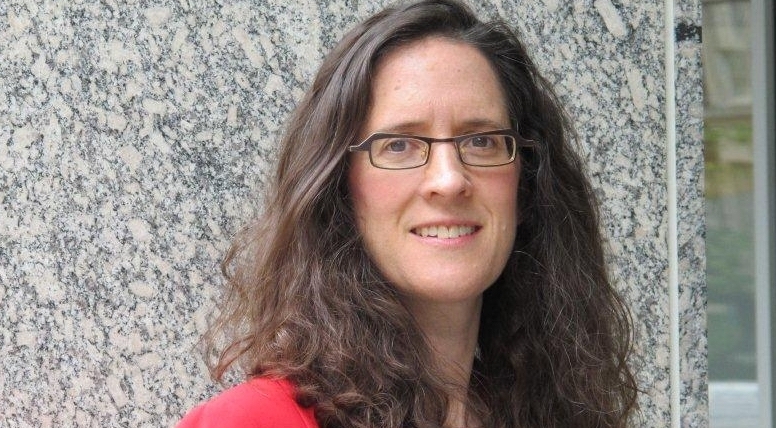 Alyza Lewin is the President of the Louis D. Brandeis Center for Human Rights Under Law (“LDB”), a non-profit organization established to advance the civil and human rights of the Jewish people and promote justice for all. The Brandeis Center conducts research, education and legal advocacy to combat the resurgence of antisemitism on college and university campuses. In 2022, she led the litigation team that represented Avi Zinger, the Israeli licensee of Ben & Jerry’s ice cream, in the lawsuit that Mr. Zinger filed against Unilever to prevent Ben & Jerry’s boycott of Israel. Lewin negotiated a successful resolution to that matter, enabling Zinger to retain the right in perpetuity to sell Ben & Jerry’s ice cream everywhere in Israel and the territories using Hebrew and Arabic logos. She began her law career in Israel where she clerked on the Supreme Court for Deputy President Justice Menachem Elon. In 2020, Lewin was awarded with the American Association of Jewish Lawyers and Jurists (AAJLJ) distinguished Pursuit of Justice Award. (Photo: Israel Hayom)