Avi Schick is a partner at New York law firm Troutman Pepper. He spent a decade as a senior New York State government official, serving as deputy attorney general and then as president of the state’s economic development agency. He has litigated important religious liberty cases, including the challenges to New York’s restrictions on houses of worship and its regulation of religious and independent schools. He has written about religion and the law for the New York Times, Wall Street Journal, the New Republic, and Slate.(Photo: Troutman Pepper) 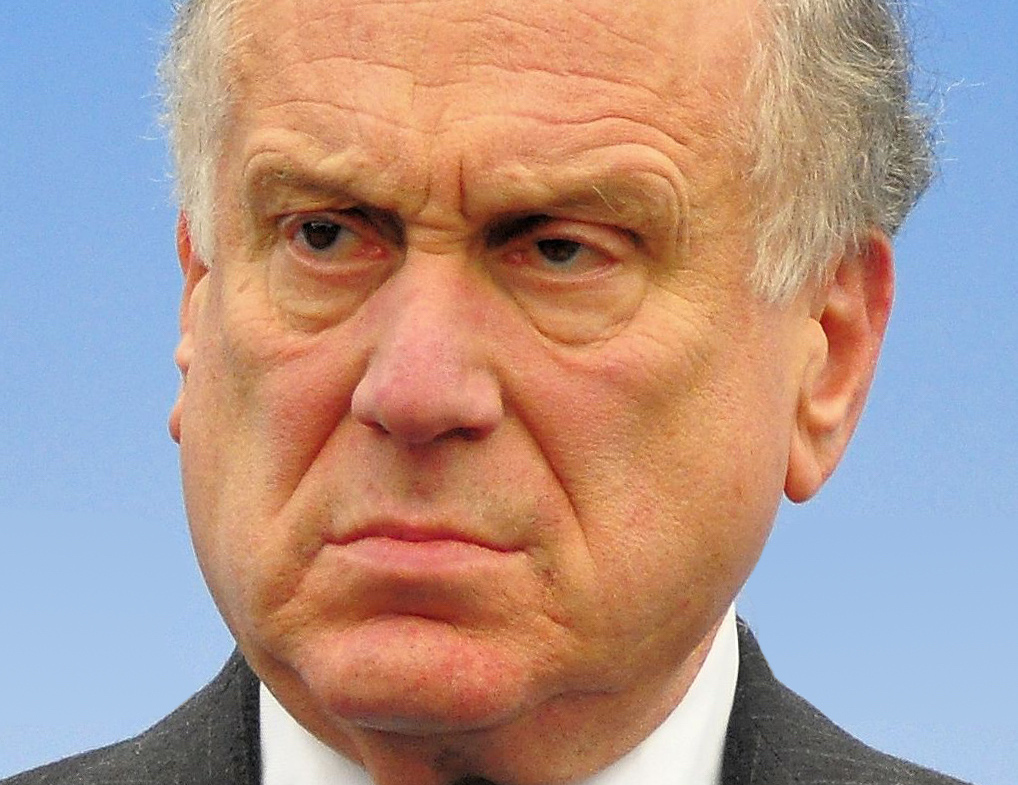