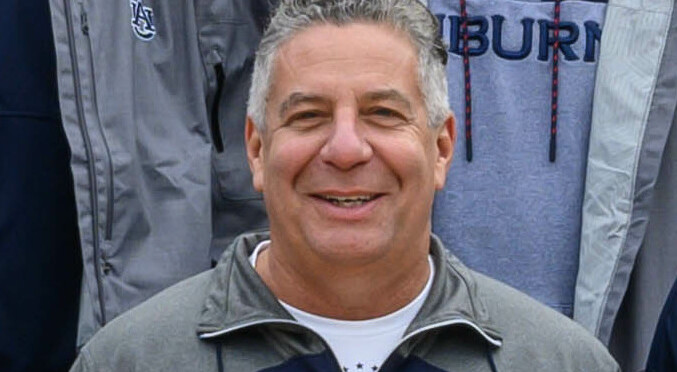 The head coach of the Auburn Tigers college basketball team, Boston native Bruce Pearl carries the Hebrew name “Mordechai,” in honor of the uncle of Queen Esther from the story of Purim. In March 2022, nearly a month into the Russian invasion of Ukraine, Pearl invoked the survival of the Jewish people in Persia that is celebrated on Purim to back a fellow coach’s call for donations to Ukraine each time a team scores a three-pointer. “We say ‘never again,’” Pearl told an interviewer. “I was born in 1960, fifteen years after they opened up the gates, and they saw six million Jews were murdered and three million more people… So I’m all in. Help the Ukrainian people survive that.” (Photo: Wikimedia / Creative Commons License)