The first black baby to be born at a segregated, all-white hospital in Leeds, Alabama, Charles Barkley went on to enjoy a glowing career as a professional basketball player in the NBA. Now working as one of the more familiar basketball pundits on television, Barkley weighed in on the 2022 controversy involving Brooklyn Nets guard Kyrie Irving, who promoted an antisemitic documentary about Black-Jewish relations on social media. “You gonna insult me, you have the right, but I have the right to say, ‘You can’t take my $40 million and insult my religion,’” Barkley declared, as he criticized the league for not suspending Irving. “I think the NBA, they made a mistake. We’ve suspended people and fined people who have made homophobic slurs. And that was the right thing to do.” (Photo: Wikimedia / Creative Commons License) 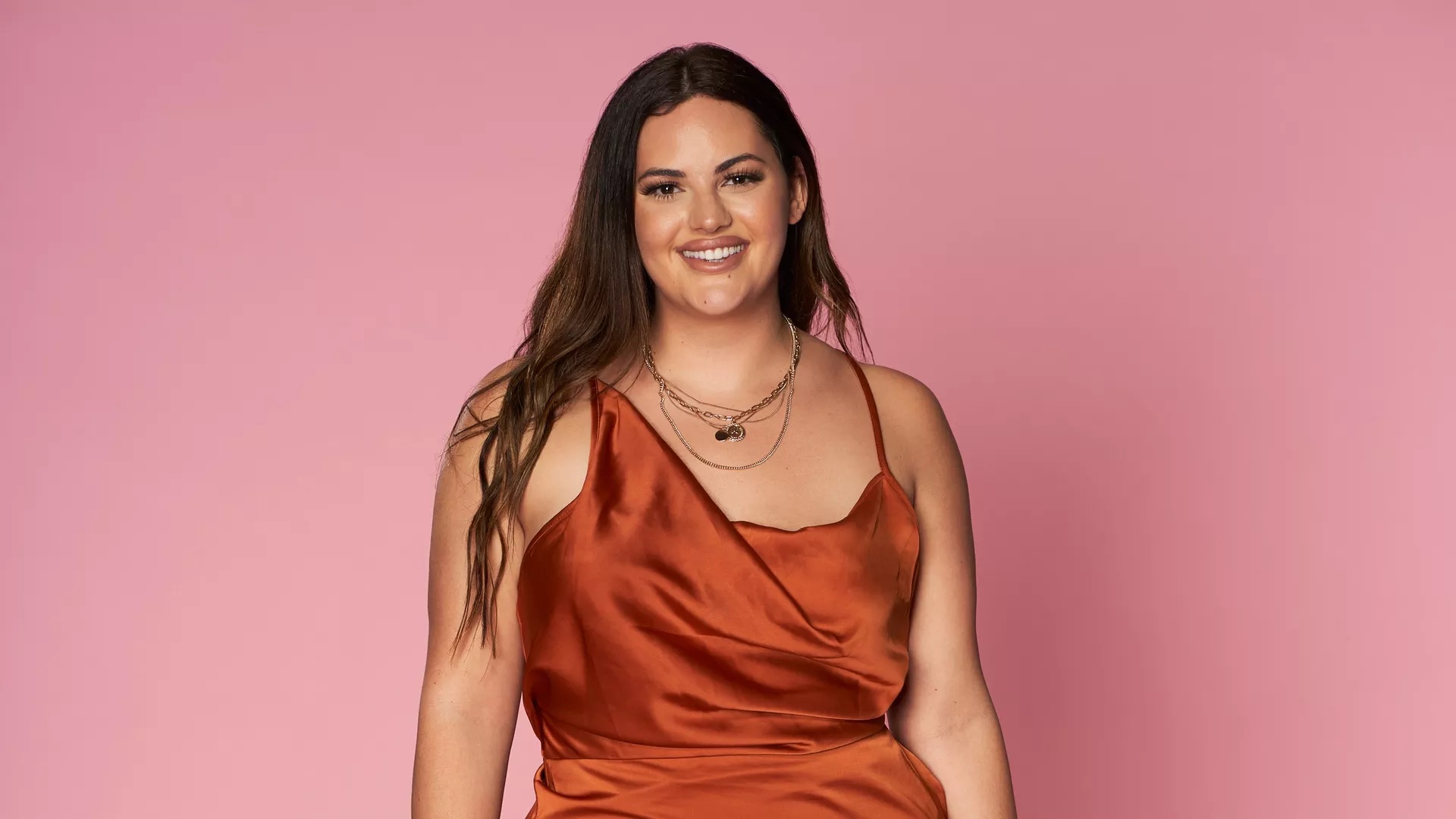