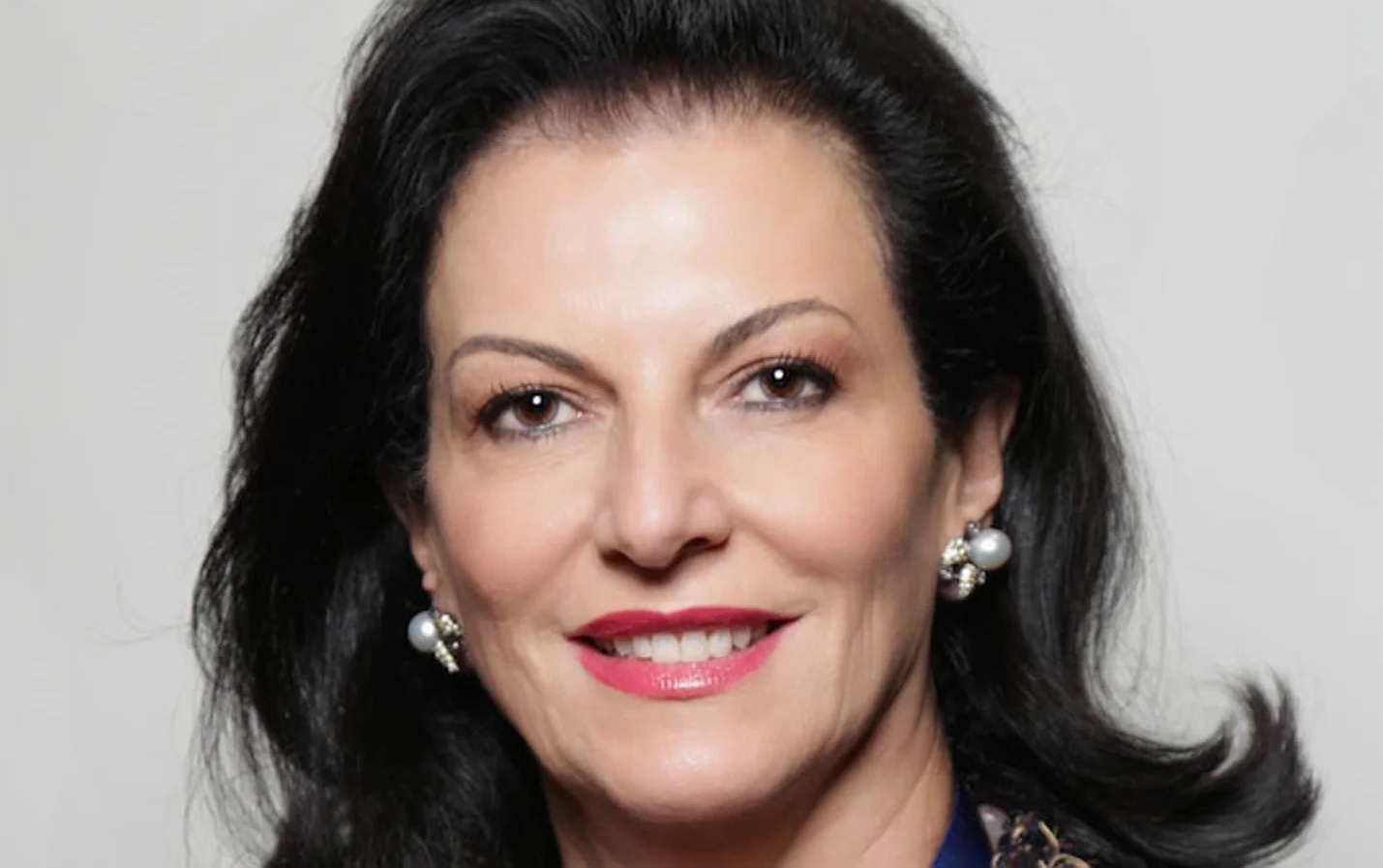 Treasurer of the World Jewish Congress

Chella Safra was born in Beirut, Lebanon, in 1951 and lives in São Paulo, Brazil. Chella and her late husband Moise have supported support numerous Jewish organizations in Brazil, the United States, Israel, and around the world, as well as being benefactors of many educational, medical, research, artistic and religious causes globally. She is a member of the Executive Board and the Consulting Board of Karen Hayesod of São Paulo, a founding member of Americas Amicas, an NGO dedicated to increasing breast cancer awareness and early detection among disadvantaged women in Brazil, and a member of Friends of the Israel Museum among other activities. She currently serves as treasurer of the World Jewish Congress (WJC). (Photo: World Jewish Congress / Doron Ritter)