A former Israeli Consul-General in New York, Dani Dayan is the chairperson of Yad Vashem, Israel’s national memorial to the Holocaust. In an interview with The Algemeiner shortly after taking up the post, Dayan identified “two different problems, trivialization and distortion of the Holocaust” that were impacting the Jewish community today. “The nature of today’s distortion is to recognize that the Holocaust occurred, but to say as well, ‘my fellow countrymen were okay,’” Dayan observed. “We hear this from the Poles, from the Ukrainians, the French, the Dutch — but they were not okay. This is the kind of distortion that we are determined to combat.” Born in Argentina, Dayan hails from a Ukrainian Jewish family that emigrated during the 1920s. (Photo: Alex Kolomoisky / Yad Vashem) 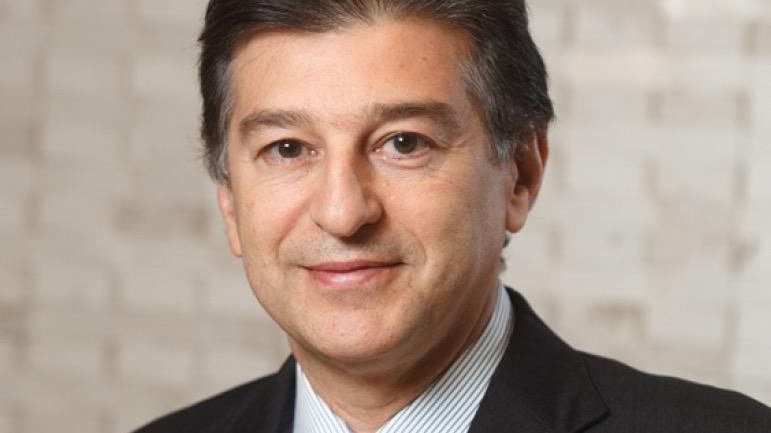