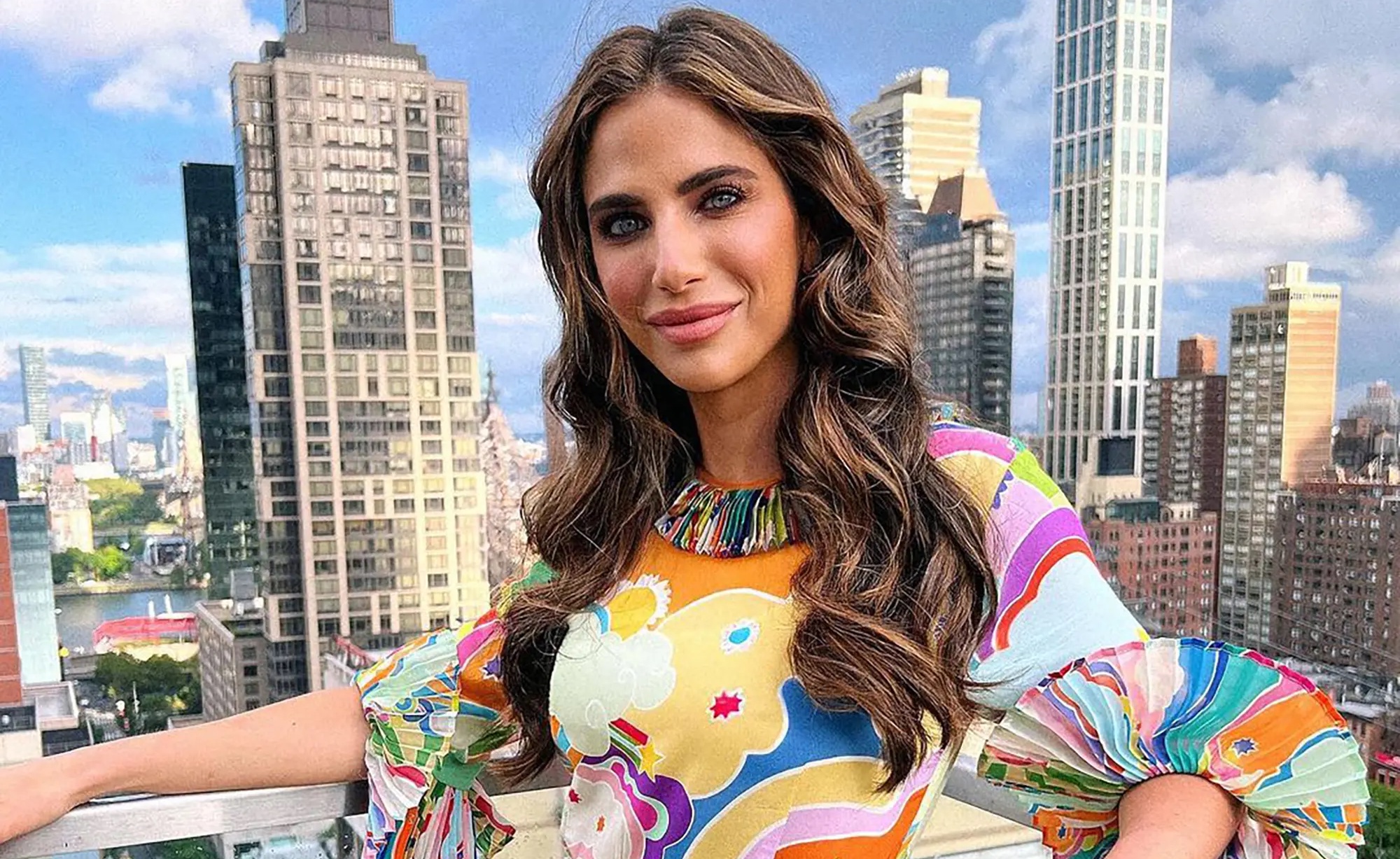 Social media influencer Lizzy Savetsky describes herself on her Instagram feed as a “Mom of 3 in NYC and a “proud Jew and Zionist.” She often posts about her Jewish faith, sharing a Yiddish word of the week and explaining Jewish traditions. She also showcases her daughter’s “Torah Corner.” “My spiritual connection has grown exponentially,” she said in an interview. “I didn’t see God in such a loving way when I was so dark. God’s love is so profound. I reframed my whole relationship to God.” In 2022, Savetsky became the first woman to be cast in the reboot of the “Real Housewives of New York City”. (She left the program in November after extensive antisemitic harassment.) Savetsky also helms a matchmaking series on Instagram titled “Bashert by Lizzy,” where she organizes speed dates for Jewish singles. (Photo: Instagram) 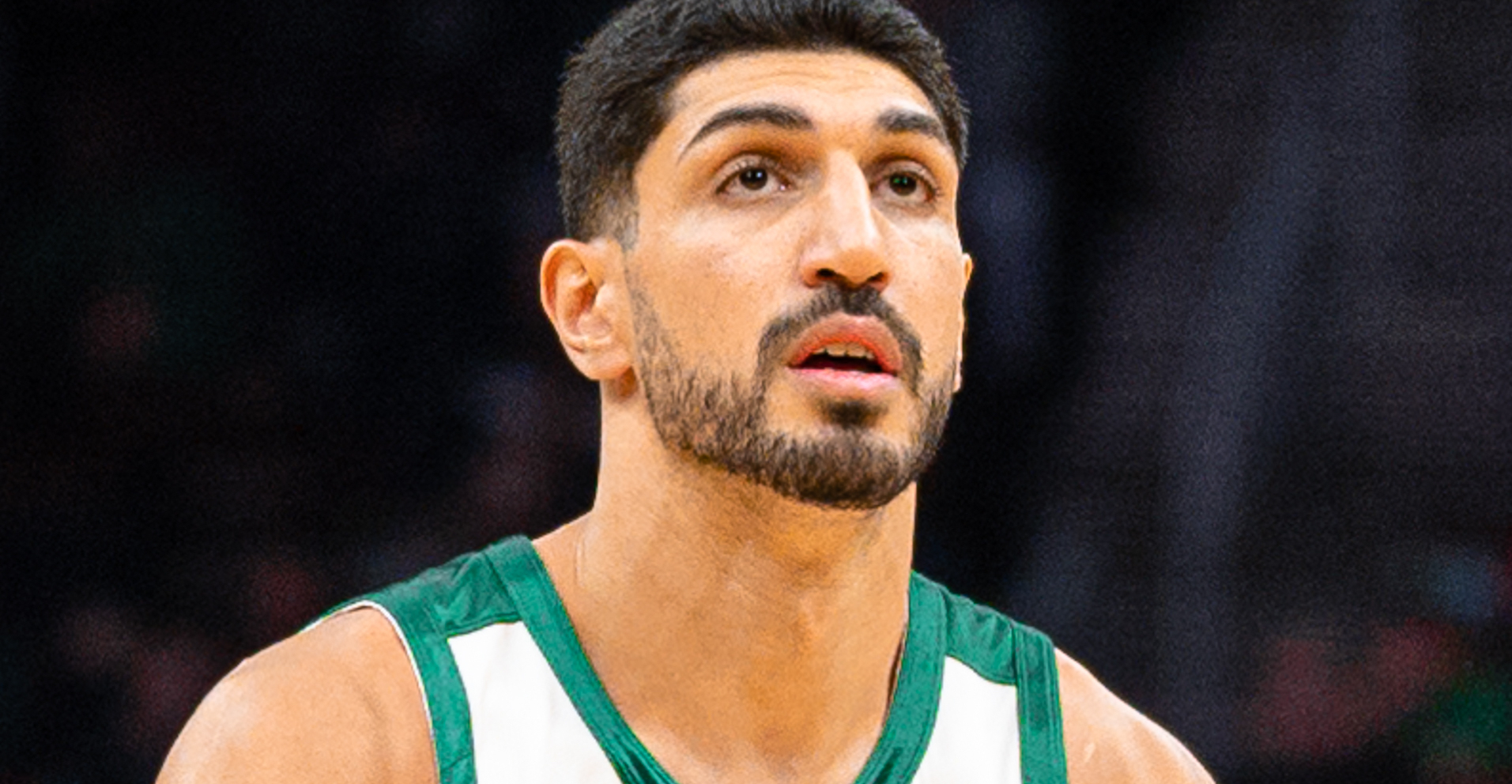