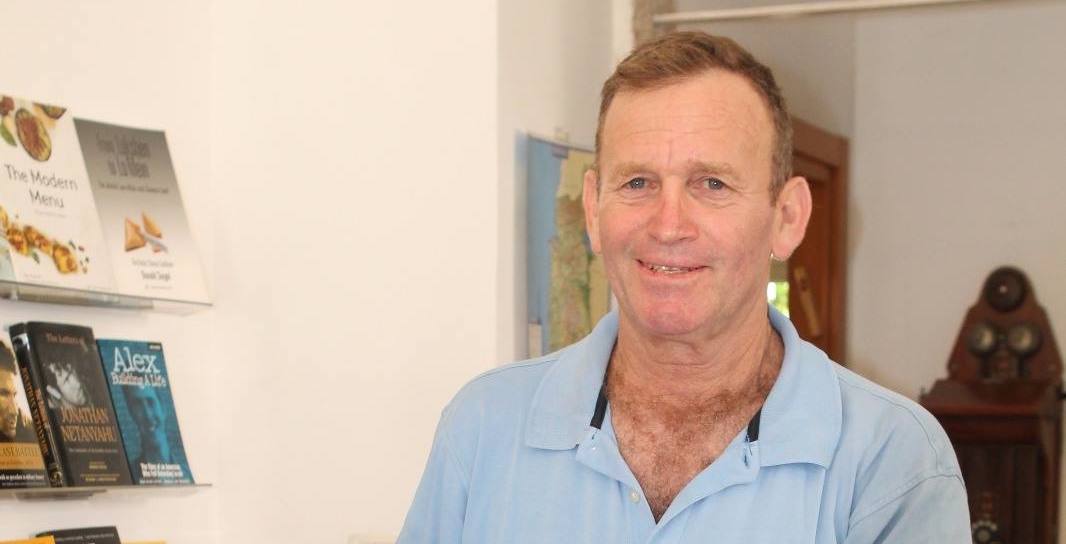 Ilan Greenfield was born in Israel, studied in Tel Aviv, and joined the IDF for three years as a medic in the paratroopers. Following his military service, he studied in Fullerton College and became a Zionist activist on campus in California. He joined TELEM as treasurer 1980-1982. Returning to Israel in 1982, Ilan joined his family publishing company, Gefen Publishing House, consequently rising to the position of CEO. In April 2022, Greenfield visited Washington, DC, where he presented the Ambassador of Croatia, Pjer Šimunović, with a copy of “And Every Single One Was Someone” – a 1,250-page volume that contains the word “Jew” six million times in memory of the victims of the Nazi Holocaust. (Photo: Gefen Publishing / Facebook) 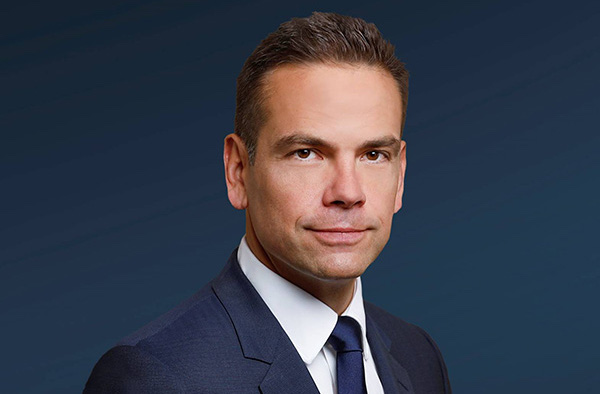