An award-winning British journalist and novelist, Jake Wallis Simons was appointed as editor of the London-based Jewish Chronicle newspaper in December 2021. He is also a writer for the Spectator magazine, a commentator for Sky News and a broadcaster for BBC Radio 4 and the World Service. Prior to joining the Jewish Chronicle, he worked at the Daily Mail and the Sunday Telegraph. He has worked for the Times, the Guardian, CNN, the BBC and other outlets, reporting from all over Europe, Africa, Latin America and the Middle East. He has broken several exclusives, among them the revelation of former UK Labour Party leader Jeremy Corbyn’s links with conspiracy theorists and extremists. (Photo: Twitter) 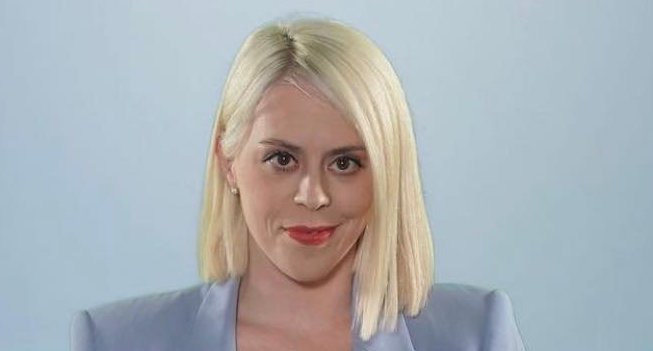