With an estimated net worth of $7.5 billion, Ukrainian-American businessman Jan Koum has poured his fortune into philanthropic efforts, with many Jewish and Israeli causes reaping the benefits. Prior to November’s midterms, Koum donated $2 million to AIPAC's efforts to get pro-Israel Democrats elected. Over the last two years, Koum has donated some $140 million to approximately 70 different Jewish groups. Since Russia invaded Ukraine in February 2022, Koum has donated tens of millions of dollars to Jewish organizations in eastern Europe. He is also a donor to US Friends of the IDF; Campus Coalition – an umbrella group of Jewish organizations fighting anti-Israel propaganda on college campuses; and the Maccabee Task Force, which is also taking on anti-Israel propaganda at US universities and colleges. (Photo: Wikimedia / Creative Commons License) 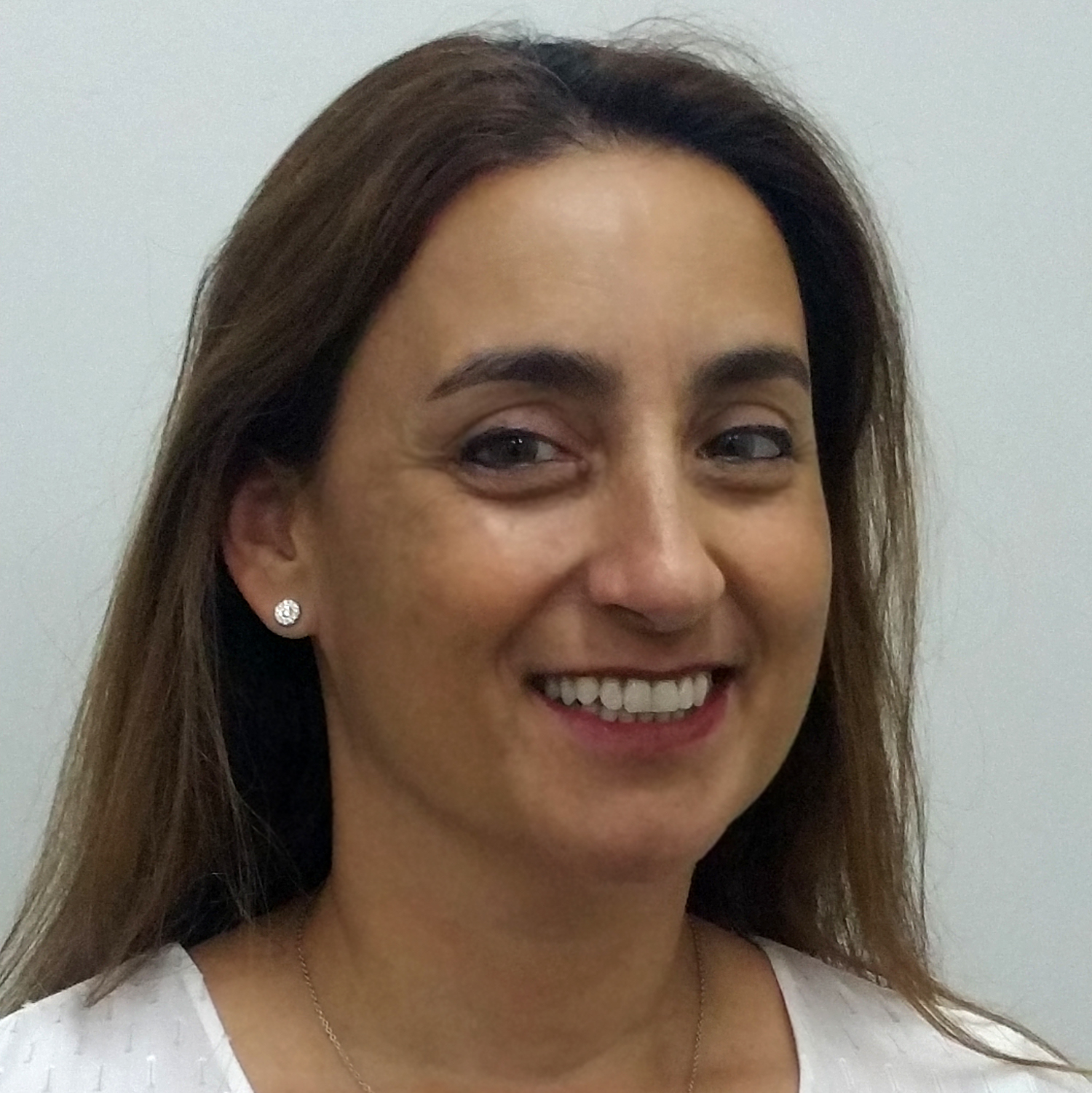