Arguably the best-known documentary filmmaker in the US whose series on the Civil War won a host of awards, in 2022 Ken Burns turned to the thorny subject of the American response to the Nazi Holocaust. The result is the three-episode series “The US and the Holocaust,” which examines the US decision to restrict Jewish immigration as Hitler consolidated power in Germany as well as the reaction of ordinary Americans to revelations about concentration camps. According to Burns, by “examining events leading up to and during the Holocaust with fresh eyes, this film dispels the competing myths that Americans either were ignorant of what was happening to Jews in Europe, or that they merely looked on with callous indifference.” The reality was “much more nuanced and complicated, and the challenges that the American people confronted raise questions that remain essential to our society today,” Burns argued. (Photo: Wikimedia / Creative Commons License) 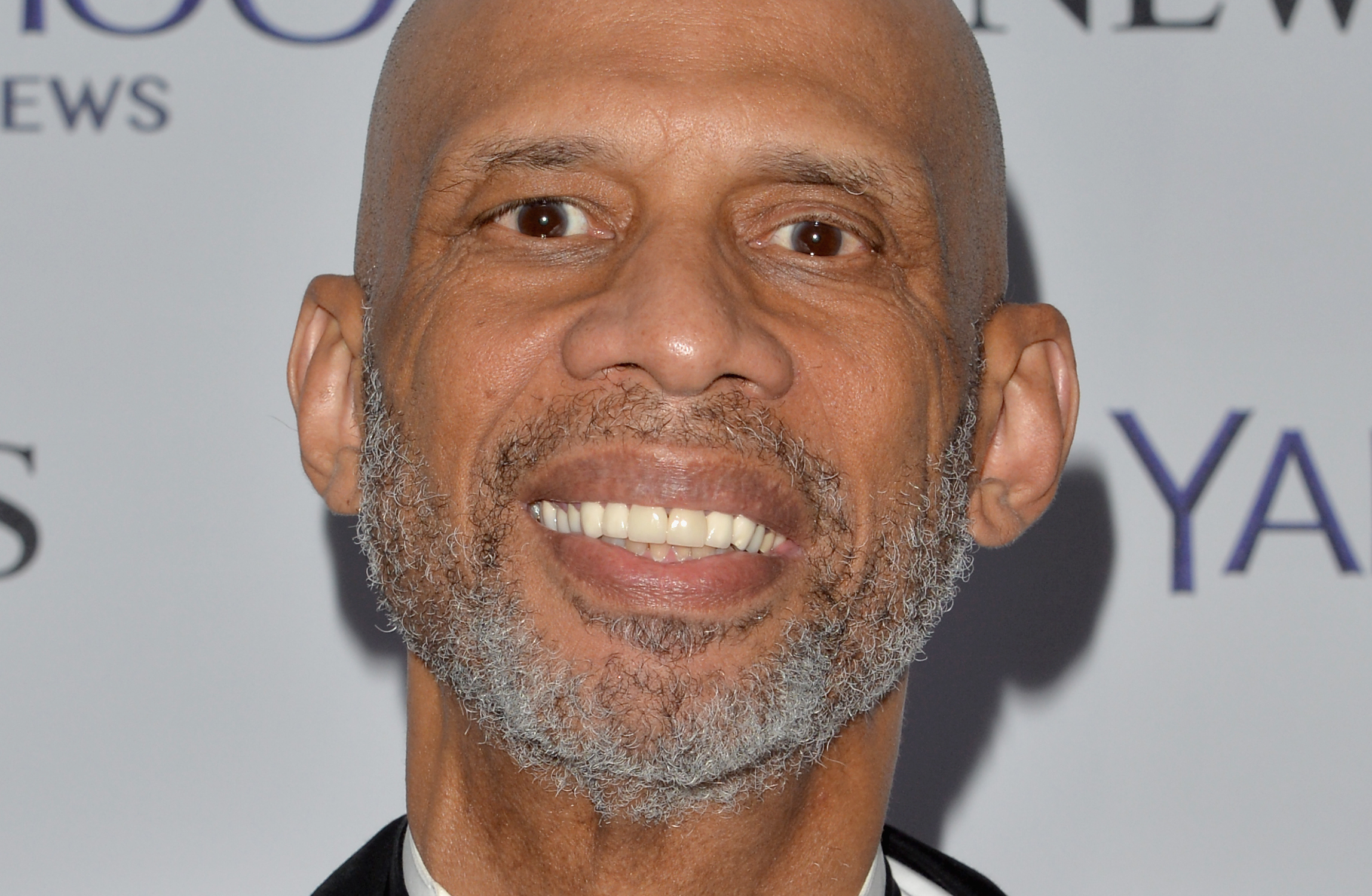