CEO of The Mellman Group

Mark Mellman, one of America’s leading public opinion researchers and communication strategists, is President of the American Association of Political Consultants and CEO of The Mellman Group, a polling and consulting firm. Mellman, who has helped guide the campaigns of twenty-nine US senators, ten governors, over two dozen members of Congress, and numerous state and local officials, serves as the president of Democratic Majority for Israel (DMFI), which works to maintain and strengthen support for Israel among elected leaders including presidential and congressional candidates as well as with the grassroots of progressive movements. Under Mellman’s leadership, DMFI is also tackling anti-Zionist activism on US campuses, backing protests against a ban by student societies at the University of California, Berkeley on pro-Israel and Zionist speakers. (Photo: Youtube screenshot / The Jersualem Center) 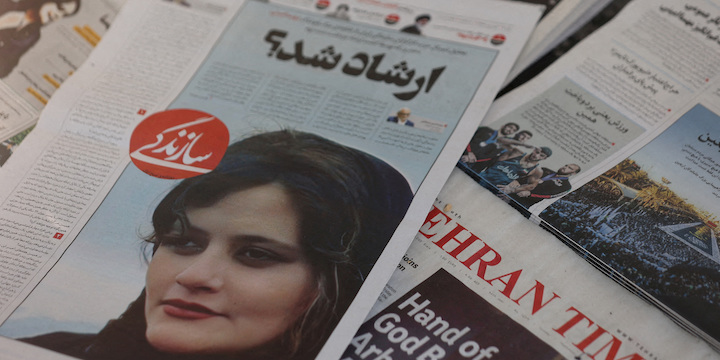