Matthew Brooks serves as Executive Director of both the Republican Jewish Coalition, an organization dedicated to enhancing ties between the Jewish community and the Republican Party, and the Jewish Policy Center, a think-tank that examines public policy from a Jewish perspective. During a polarizing time for American politics, Brooks has attempted to focus American Jews on questions of policy. Commenting on former President Trump’s controversial statement that US Jews should “get their act together” regarding Israel, Brooks said that Trump’s detractors were “appalled, outraged” while his supporters heard it as a “clarion call.” “There’s existential threats out there, not just due to antisemitism, but also Israel’s existence with Iran,” Brooks continued. (Photo: Republican Jewish Coalition) 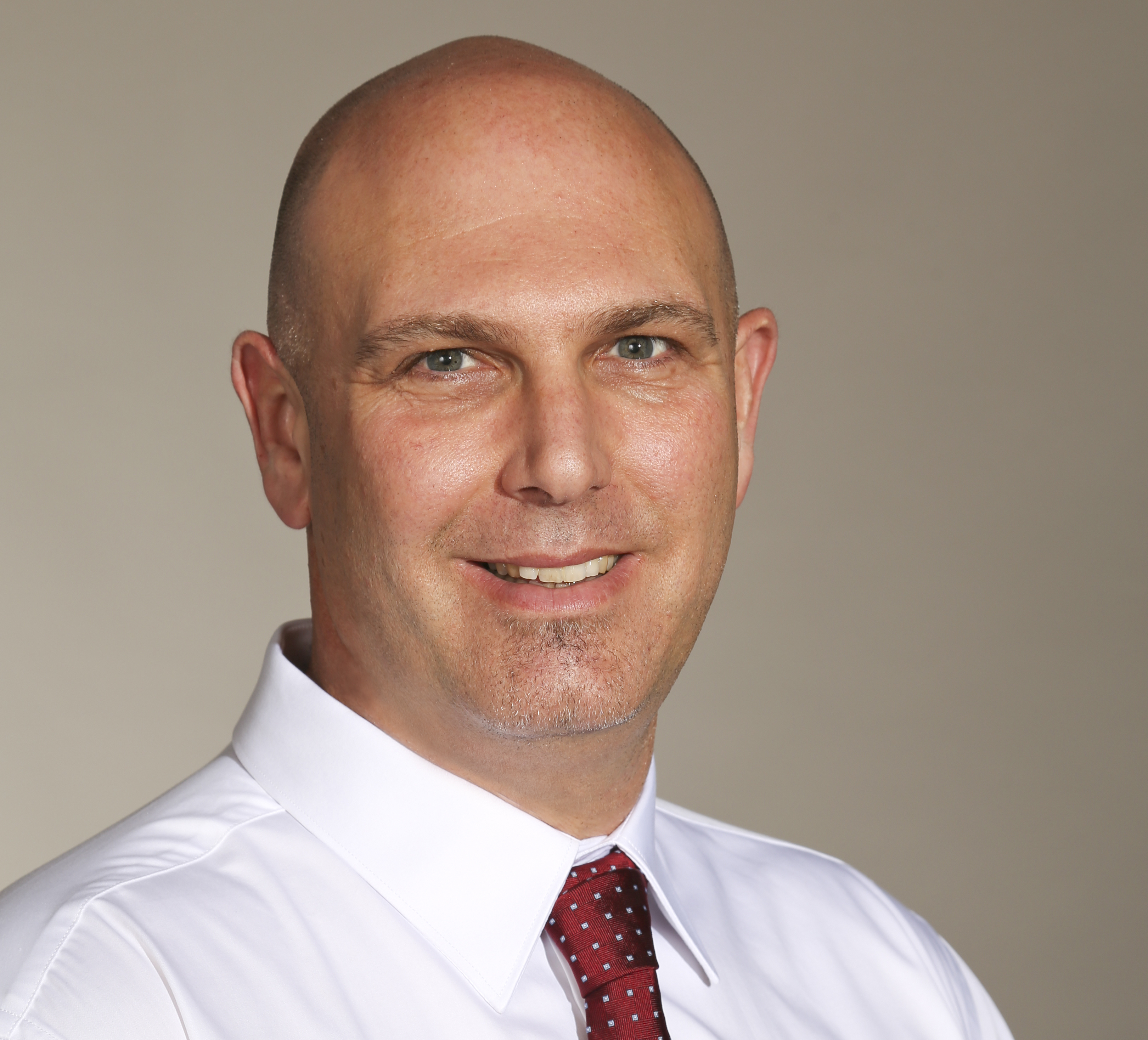