Yeshiva University’s star basketball player Ryan Turell made history in 2022 when he gave up his final year of college after being selected for the NBA draft. “My full intention is to play professional basketball next year,” Turell, who hopes to be the NBA’s first Orthodox Jewish basketball player, told an ESPN interviewer. “I want to get into as many NBA gyms as possible and show them what I can do. I’ve got to knock down shots and be a great defender and teammate.” The Los Angeles native and 6-foot-7 guard is the leading scorer in college basketball across all divisions, averaging 27.1 points, according to ESPN. He wears a kippah on the court with his YU team, the Maccabees, and plans to continue doing so if he becomes a professional athlete. “Being the first Orthodox Jew in the NBA would mean the world to me, and a dream come true, God willing,” he added. “But, just as importantly, it would mean the world to others that never saw this as a possibility.” (Photo: YouTube screenshot / Overtime) 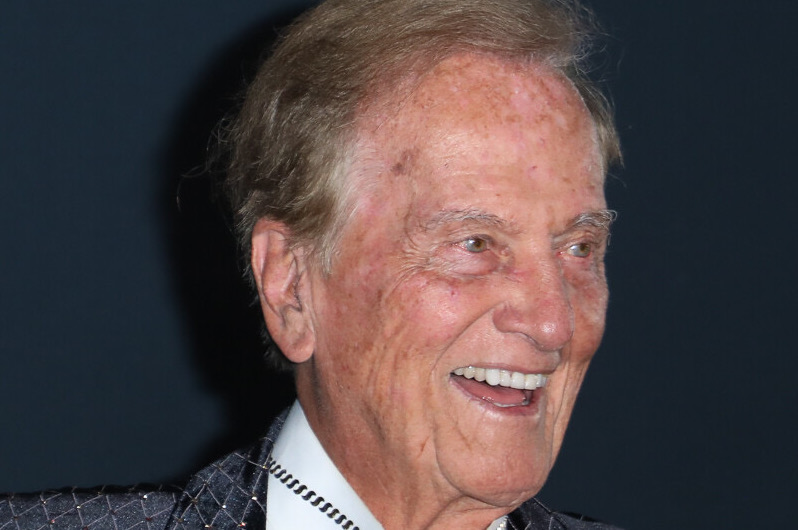