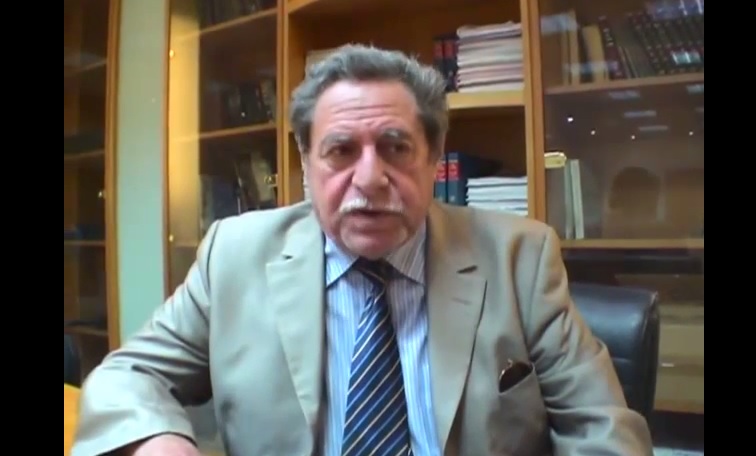 At the age of 77, former Paris police officer Sammy Ghozlan remains at the helm of the National Vigilance Bureau for Countering Antisemitism (BNVCA), a non-profit organization assisting French Jewish victims of antisemitism. Ghozlan has been a trenchant critic of what he regards as the reluctance of the French authorities to take action against antisemitic crime, despite a yearly increase in France. Always attentive to the disproportionate involvement of French Muslims in antisemitic outrages, in January 2022 Ghozlan called on the French government to abandon plans to grant political asylum to two Moroccan social media activists who trafficked in antisemitism. “It is inconceivable and unacceptable that influencers who advocate hatred and join the antisemitic movement benefit from the right of asylum in France,” he declared. (Photo: Youtube screenshot)