Veteran Democratic Party congressman Steny Hoyer has represented Maryland’s 5th congressional district since 1981. A progressive on domestic issues ranging from gun control to reproductive rights, Hoyer has been an unabashed supporter of Israel throughout his career, breaking ranks with many in his party in 2018 when he backed the US decision to move its embassy in the Jewish state from Tel Aviv to Jerusalem. In Feb. 2022, Hoyer led a delegation of Democratic congressional representatives to Israel in his capacity as House Majority Leader. In March, Hoyer’s efforts led the House to pass the Israel Relations Normalization Act, which commits the US to supporting diplomatic initiatives that build on the Abraham Accords through peace agreements between Israel and its neighbors. (Photo: Wikimedia / Creative Commons License) 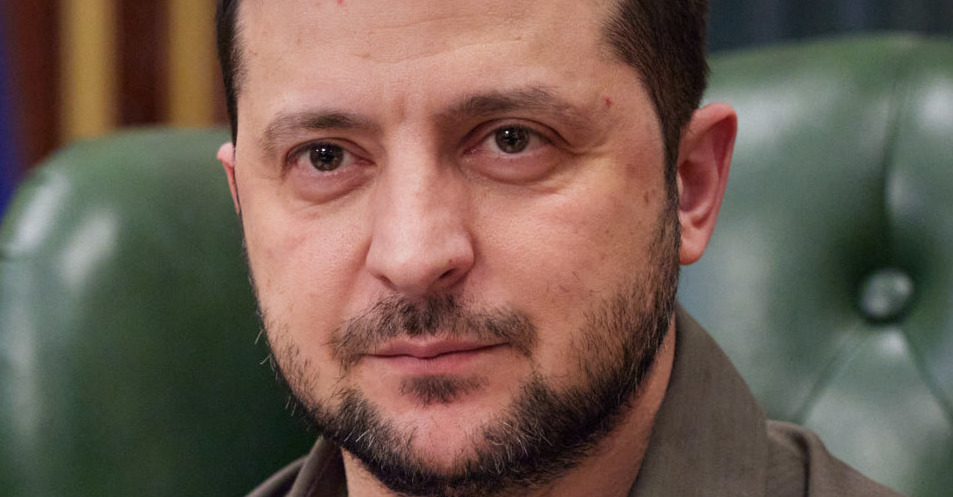