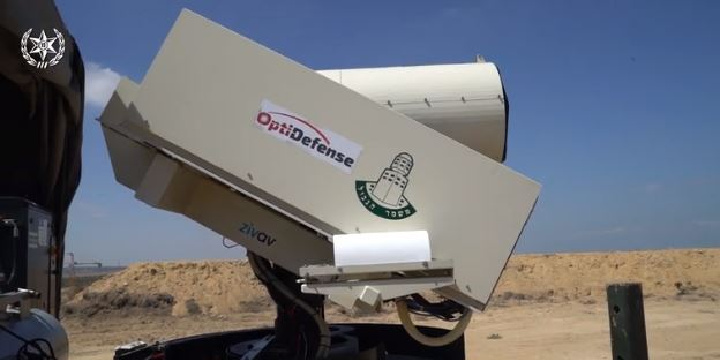 Such balloons have caused massive fires in southern Israel during the dry summer months and caused millions of dollars in damage.

The Israeli news site N12 reported that on Wednesday the “Lahav Or” (“Blade of Light”) laser system intercepted 32 balloons.

A Border Police source told N12 that the system had a 90% rate of successful interceptions.

“The cooperation between the Israel Police, the IDF and the defense establishment has resulted in impressive operational results that strengthen the security of the residents of the Gaza border area,” the source said.

The Algemeiner reported in January that the Israeli Defense Ministry had made a breakthrough in using lasers to thwart aerial attacks.

The technology enables long-range targeting and stabilization of laser beams, allowing them to intercept targets at great distances.