Mahmoud Abbas’ Fatah Celebrates the Birthday of a Mass Murderer

The Fatah Facebook page and Twitter feed published the below post. The photo is of Dalal Mughrabi, the terrorist who led the attack that killed 38 Israelis, including 13 children, in the Coastal Road Massacre in 1978. Mughrabi herself murdered Gail Rubin, a professional photographer, before the bus hijacking. 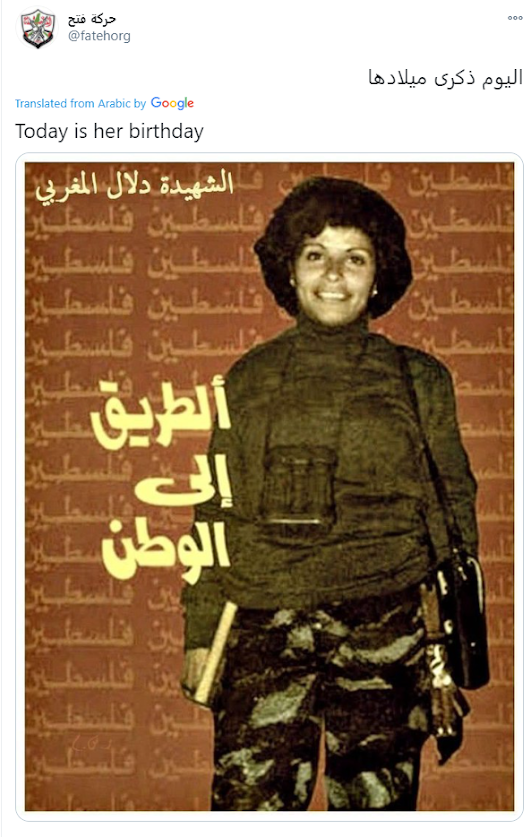 Fatah, the political party headed by Mahmoud Abbas, and the entire Palestinian Authority, regards her as a full hero — not a flawed hero, or someone who did something that was wrong but necessary. No, her role in the murder of dozens of civilians — including children — is considered wholly praiseworthy. Schools and other public areas are named after her.

Here is a screenshot from a video dramatizing the attack that is shown to Palestinian fifth graders, which depicts Mughrabi as a hero. And afterwards, students have to answer questions on the details of the “operation.” 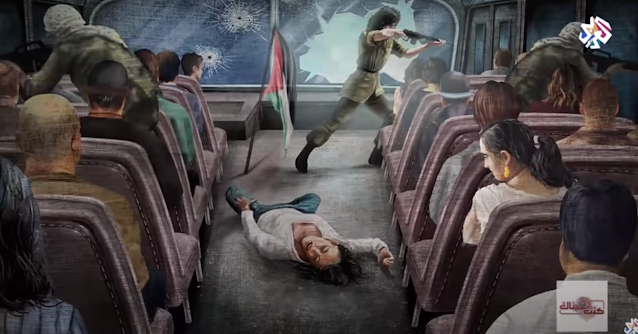 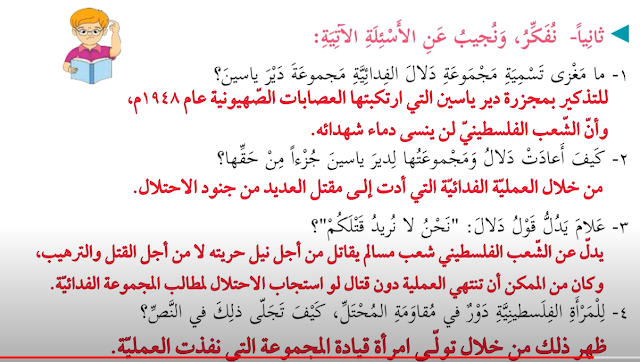 This is yet another reason why there can never be a real peace between Israel and Palestinians without a huge change in the Palestinian psyche — one that would likely take generations.