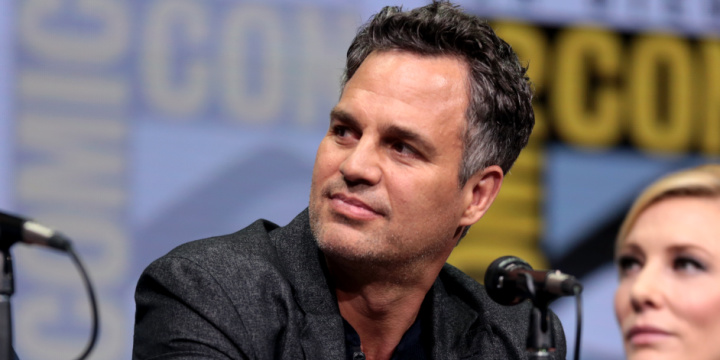 American actor Mark Ruffalo urged on Tuesday for sanctions to be imposed on Israel amid clashes in Jerusalem and the ongoing conflict with the Hamas terrorist group in Gaza.

“The Avengers” star, who previously accused Israel of apartheid and engaging in “asymmetrical warfare” on Palestinians, wrote on Twitter: “1500 Palestinians face expulsion in #Jerusalem. 200 protesters have been injured. 9 children have been killed. Sanctions on South Africa helped free its black people – it’s time for sanctions on Israel to free Palestinians. Join the call. #SheikhJarrah.”

He also linked a petition that calls for “sanctions on key Israeli industries until Palestinians are granted full and equal civil rights.” The petition claims that Israel is “is responding with maximum cruelty” to Palestinian protests, and taking part in “racist brutality” and “military occupation over Palestinians.” The petition was launched by Avaaz, a US-based non-profit organization, and already has over 1.5 million signatures.

Days earlier, on May 6, he retweeted a post by former Pink Floyd bassist Roger Waters, in which the latter called Israel an apartheid state because of the pending eviction of several Arab families from homes in the Sheikh Jarrah neighborhood of Jerusalem.