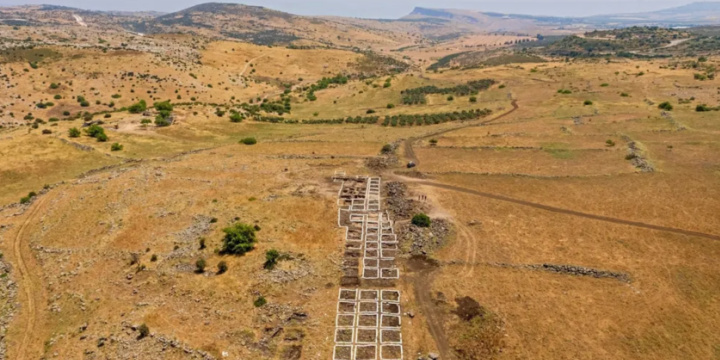 i24 News – Archaeologists from the Israel Antiquities Authority (IAA) have unearthed a 2,100-year-old agricultural farmstead in northern Israel’s Galilee region.

The recent excavation was conducted prior to a project to carry desalinated water to the Sea of Galilee being carried out by Mekorot, Israel’s national water company.

According to Dr. Amani Abu-Hamid, director of the salvage excavation for the IAA, the occupants of the homestead appear to have left in a hurry, leaving behind their possessions.

“We were very lucky to discover a time capsule, frozen in time, in which the finds remained where they were left by the occupants of the site, and it seems that they left in haste in face of an impending danger, possibly the threat of a military attack,” she said.

According to Abu-Hamid, it is the first time remains from the period were found in the Galilee.

“It is a very important and valuable site to teach us about the spread of the Hasmonean Empire and daily life in the Hellenistic period,” Abu-Hamid said.

Mekorot helped to finance the excavation.