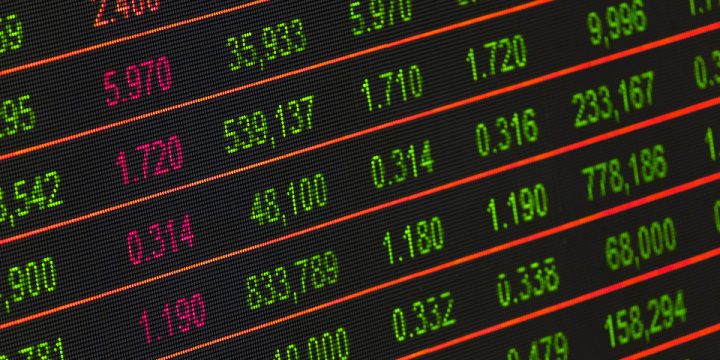 Legal officials across the United States are asking a financial services firm in Chicago to verify that it is not participating in the Boycott, Divestment, Sanctions (BDS) movement

The request was issued last Tuesday in a letter signed by 17 attorney generals representing states that have passed anti-BDS laws, including Virginia, Florida, Arizona, and Texas. The letter alleges that a company owned by Morningstar punishes Israeli businesses and those that do business with Israel by placing them on a “watchlist” based on a series of environment, social, and governance (ESG) criteria.

Sustainalytics, the subsidiary that issues Morningstar’s ESG crtiera, also categorizes Israel as an abuser of human rights, drawing no distinction between it and countries like Russia and China, the letter charged.

“Israel is not like China, Myanmar, Russia, and other nations led by despots,” the letter said. “Rather, Israel remains a diverse democracy…In fact, Israel is the only nation among those in the aforementioned lists that Freedom House rates as ‘Free.”

“Reliance on such inherently biased data inevitably leads to anti-Israel bias,” it continued, urging Morningstar to respond to their inquiry by August 31.

On Tuesday, a spokesperson for Morningstar told The Algemeiner that the firm “does not support the BDS movement” and sent a document which it claimed shows that Israeli companies receive mostly positive ratings from Sustainalytics and that only a minority — 519 out of over 30,000 reviewed — have been placed on a “watchlist” or designated as “non-compliant.”

Arizona’s state-treasurer, Kimberly Yee, is also demanding answers from Morningstar. On August 18, she issued a 30 day ultimatum for the company to “prove” that they are not abetting the BDS movement.

“In accordance with the passing of Arizona House Bill 2617 in 2016, the State of Arizona has set into law that a public entity or public fund may not enter a contract or directly invest moneys with a person or company that is engaged in boycotting Israel,” she wrote to Morningstar CEO Kunal Kapoor.

In June,  Kapoor issued a statement addressing allegations that Morningstar engages in BDS. He said that an external  review of Sustainalytics found no evidence that it “encouraged divestment from Israel” but confirmed that at least one of its departments singled out businesses “linked to the Israeli-Palestinian conflict.”