Save Palestinian Children From Their Leaders Palestinian Media Watch (PMW) has extensively documented and repeatedly exposed to the public and to world governments, that the Palestinian Authority (PA) is abusing Palestinian children by indoctrinating them to actively seek death as a “Martyr” (Arabic: Shahid) while attacking Israelis and Jews.

The Arabic Shahada, translated as “Martyrdom,” literally means to die for Allah. By telling Palestinian children that terrorists — including teenagers who murdered Israeli civilians and were killed — are Shahids, the PA is teaching them that killing any Israeli, even civilians, is something Allah desires and is a fulfillment of something positive in Islam

Right now, the Special Representative of the United Nations Secretary-General for Children and Armed Conflict, Virginia Gamba, is visiting Israel. Every year, the UN Secretary-General releases a “blacklist” of countries and bodies that breach the rights of children in the context of armed conflict.

In his report for 2021, UN Secretary-General António Guterres expressed concern about the number of Palestinian children killed during that year, and while referring to Gaza, added a warning that if the situation did not improve, he would have no choice but to add Israel to the blacklist:

During the May 2021 escalation of hostilities, there were substantial air strikes by the Israeli armed forces, resulting in a significant increase the number of cases of violence against children. So far this year, we have not witnessed a similar number of violations. However, should the situation repeat itself in 2022, without meaningful improvement, Israel should be listed. Israeli authorities are engaging with my Special Representative and the United Nations to prevent any more violations against children and adopt clear and time-bound commitments.

[Children and armed conflict, Report of the Secretary-General, June 23, 2022]

Tragically for Palestinian children, PA leaders seem to have identified the cautions of the UN Secretary-General as another opportunity to libel and defame Israel in the international arena, and have been very “successful” in sending Palestinian children to die.

Citing Palestinian parents’ testimonies, PMW has exposed a significant rise in Palestinian children who have been killed in 2022 while attacking Israelis for the purpose of dying as heroic “Martyrs.” You can read PMW’s report on “How and why the PA kills its own children.” 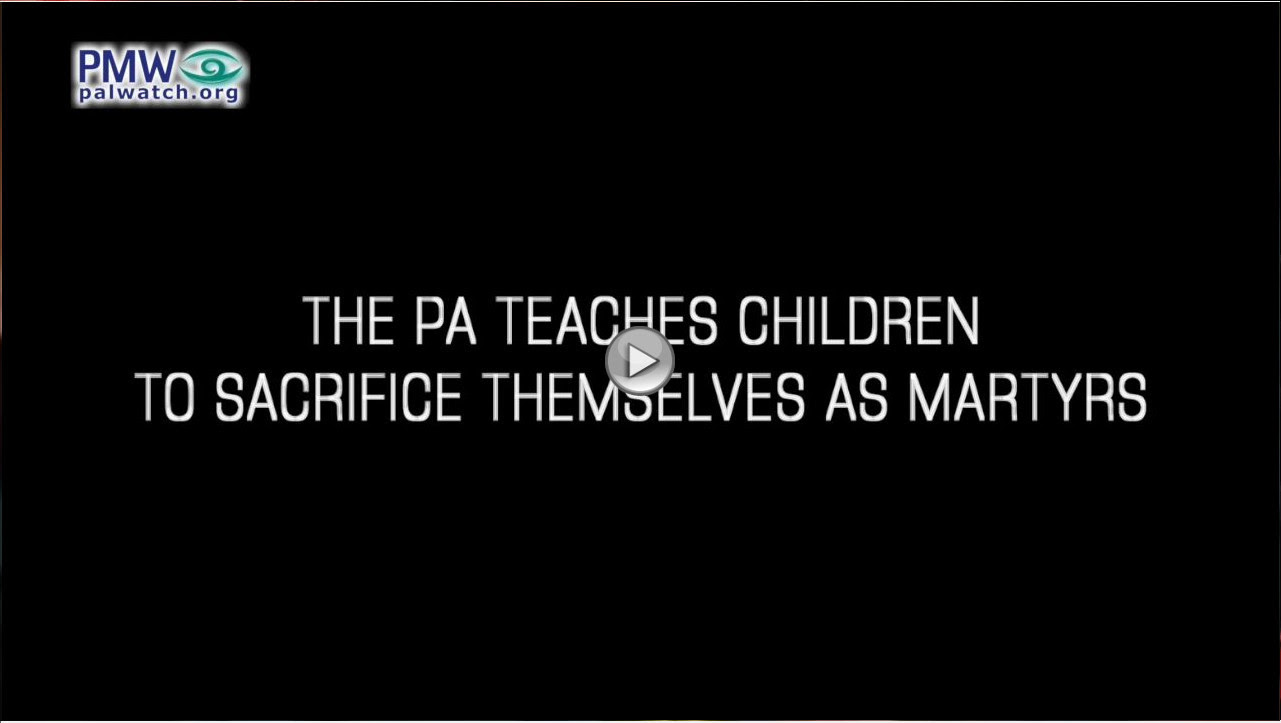 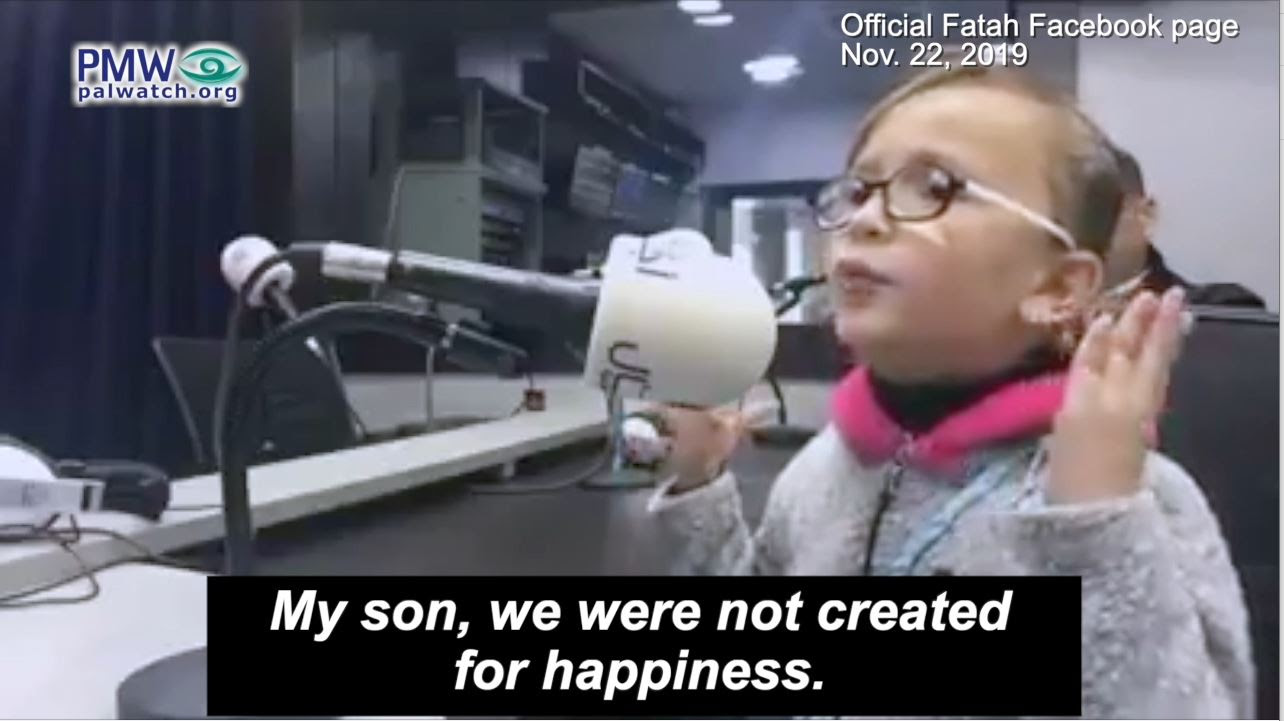 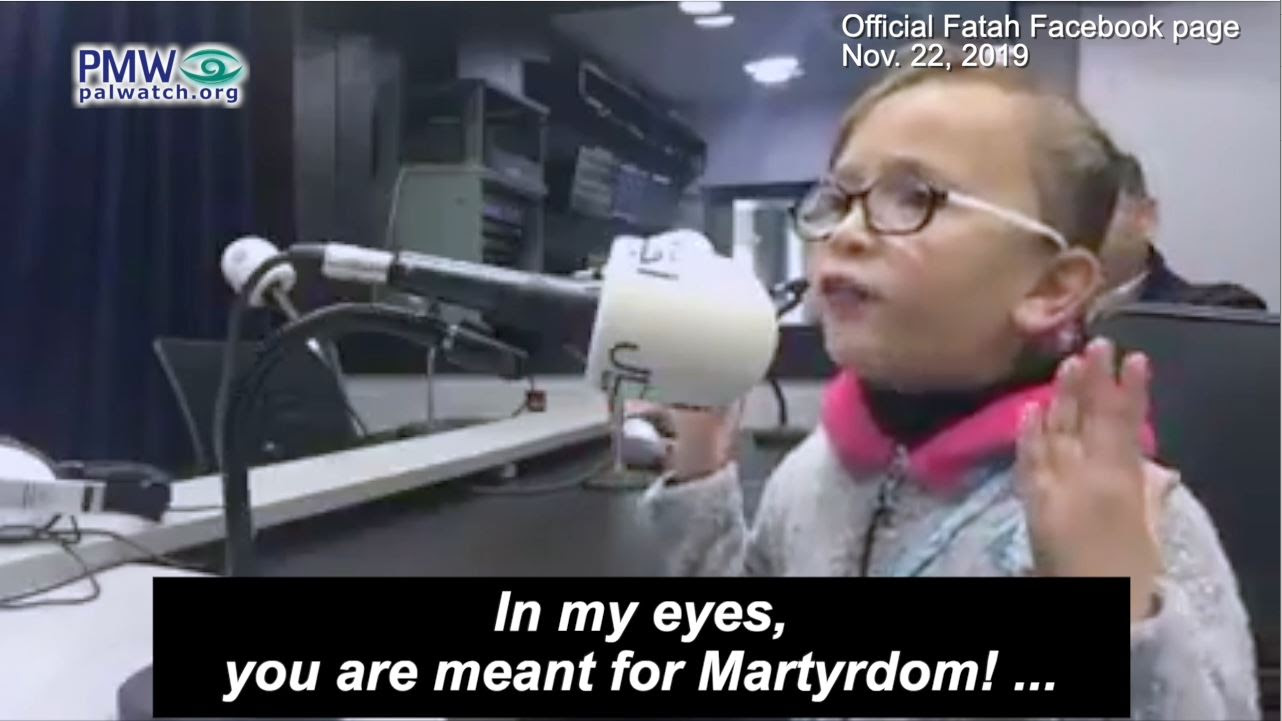 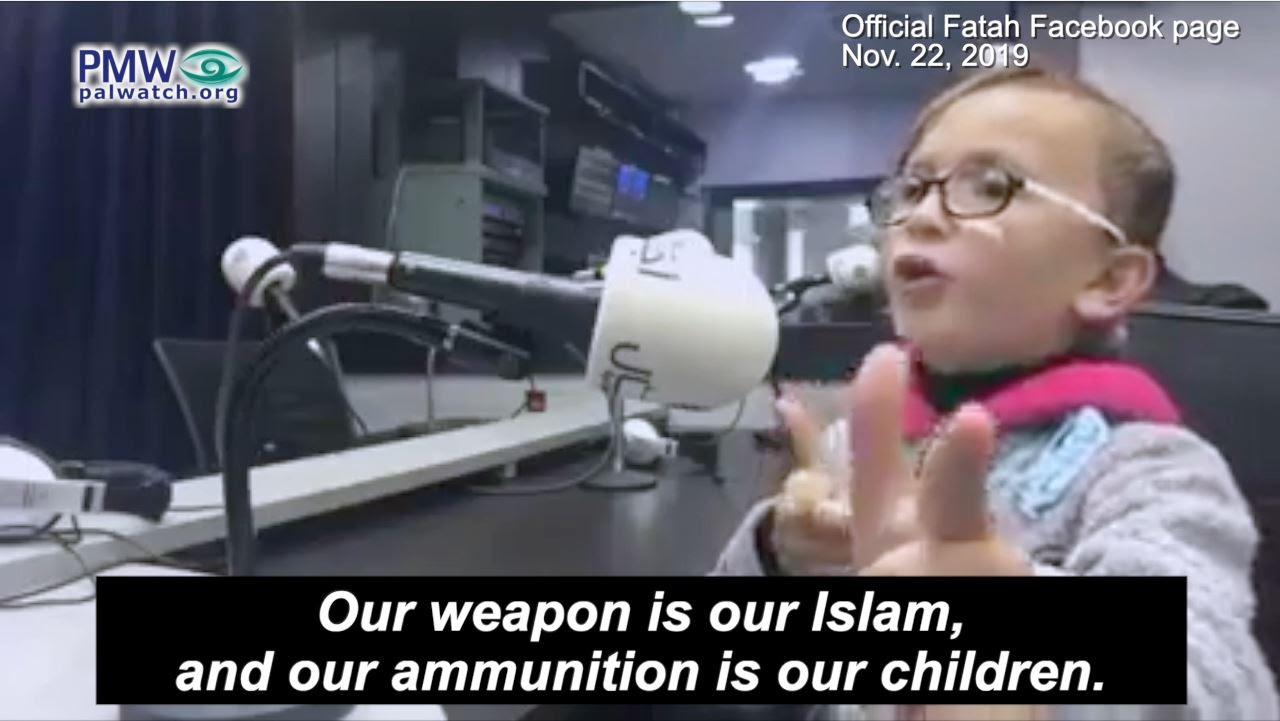 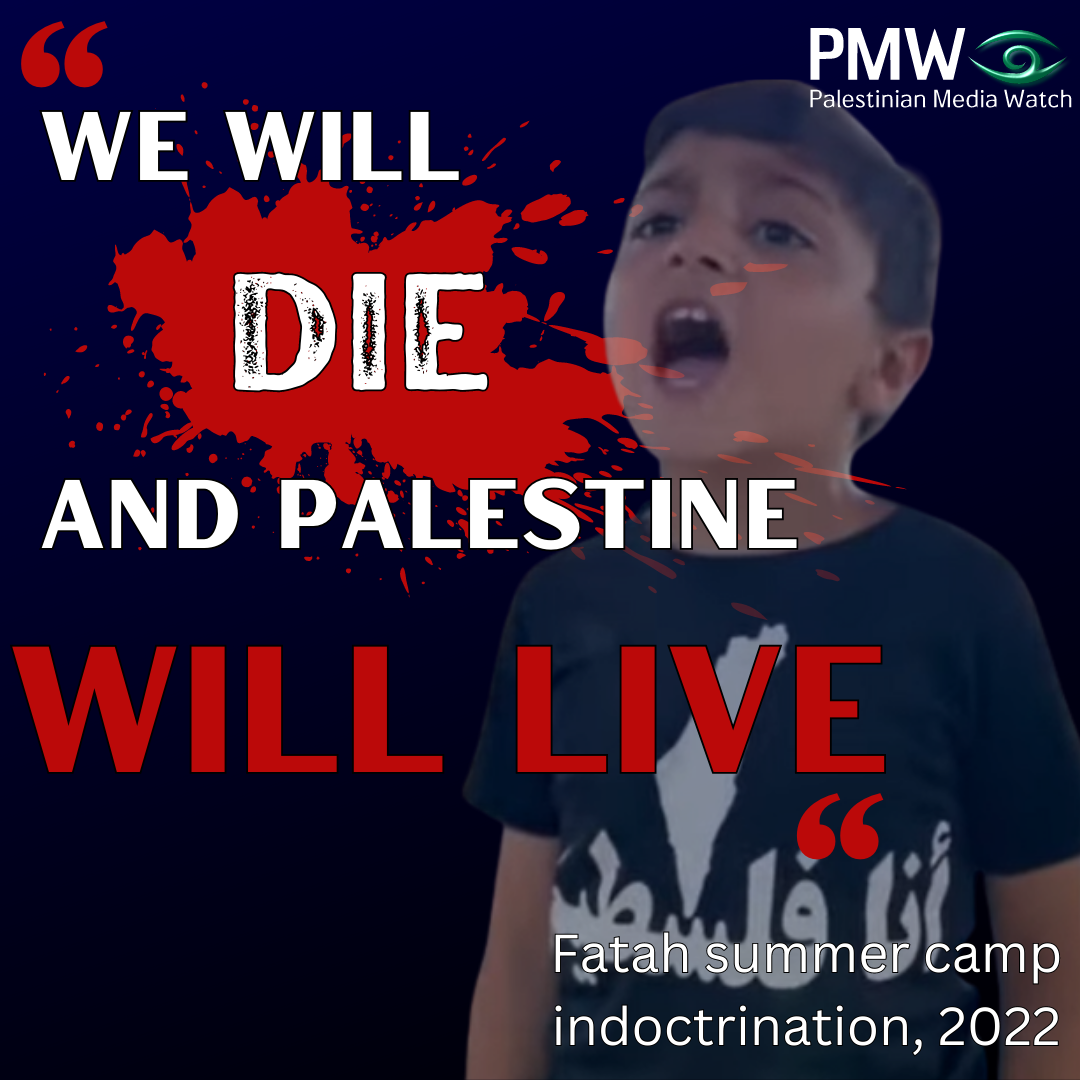