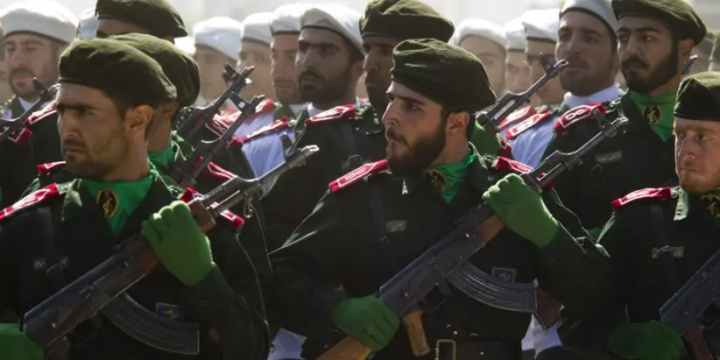 Qassam Fathollahi was shot “four times in front of his house” in southern Tehran on Tuesday evening, according to the IRNA news agency. Police discovered “signs of theft from the apartments around the scene” of the shooting, the report added.

Earlier on Saturday, state media said that another member of the IRGC’s paramilitary force was shot dead by “armed criminals.” The incident happened during the ongoing protests that have swept Iran after the death of Mahsa Amini, who was arrested in September by morality police for allegedly violating the dress code.

Iranian leadership have repeatedly accused foreign states and opposition for “staging the riots.” Human rights groups said that nearly 500 people have been killed in the nationwide protests, including members of the security forces. Thousands of demonstrators were arrested with at least 100 of them now facing death sentences, according to rights groups.

Earlier in December, two protesters were executed for allegedly attacking security forces. Another 11 death sentences have been issued by Iran’s judiciary with four of them being later upheld by the Supreme Court.