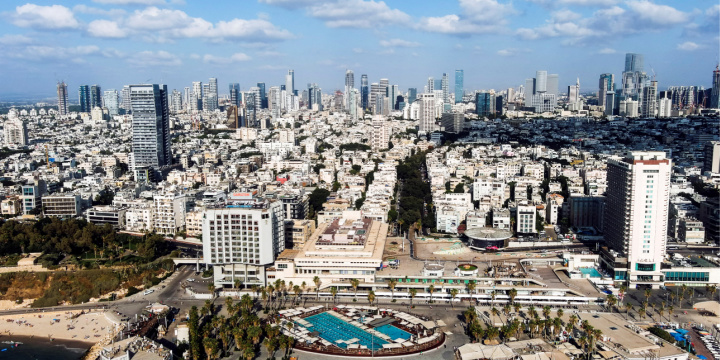 i24 News – Israel has the highest rate of venture capital investment as a percentage of GDP in high-tech companies among OECD countries (1.76 percent). The United States ranks second in this ranking with a rate of 0.63 percent.

Israel also ranks first in the OECD for the rate of business research and development expenditure in information industries, followed by South Korea and Japan.

Data released Monday by the OECD also mentions that 81 percent of companies in Israel have broadband internet access, compared to an average of 76.8 percent in the member countries of the organization. Denmark occupies first place with 95 percent of businesses using high-speed internet.

The country also has ranked highly in previous OECD reports, including in 2018 when the OECD placed Israel as the third most educated country worldwide, only below Canada and Japan.

“In Israel, 88 percent of adults aged 25-64 have completed upper secondary education, higher than the OECD average of 79 percent,” the OECD found.

The Organization for Economic Co-operation and Development comprises 38 countries, the majority of which are high-income economies with a very high human development index and are considered developed countries. It aims to stimulate economic progress and world trade by setting common guidelines. Israel has been a member of the OECD since 2010.