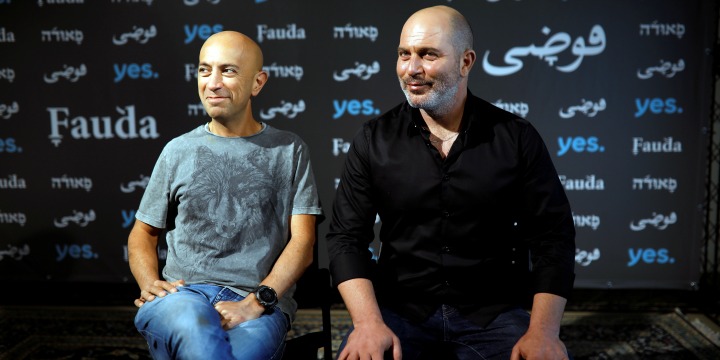 The hit Israeli show “Fauda” will get a fourth season, its co-creator Avi Issacharoff announced on Wednesday at the English premiere of season 3 in Tel Aviv.

The screening was held at the Israeli Museum of Art, where the first two episodes of season 3 were shown with English subtitles, with the season set to begin streaming on Netflix in the spring.

Following the premiere there was a Q&A session with Issacharoff, where he elicited loud applause after revealing that the cast and crew was “working right now” on developing season 4 of the show.

“Fauda,” which debuted in 2015, is about a secretive Israeli security unit working undercover in the Palestinian territories.

Its first season centered on the hunt for a Palestinian terrorist thought to be dead while season 2 centered on ISIS. The past two seasons took place mostly in the West Bank but season 3, which is already on air in Hebrew on Israeli television, focuses on the Gaza Strip.

Issacharoff said at Wednesday’s event, “Some of the episodes that you are gonna see in the third season, I’m sure that it will remind you of things that really happened in reality.”

Season 3 of “Fauda” is expected to debut on Netflix in a few weeks after it finishes airing on Israeli television, which will happen in mid-March, according to i24News.

“Fauda” was ranked by The New York Times in December as one of the 30 best international television shows of the decade.